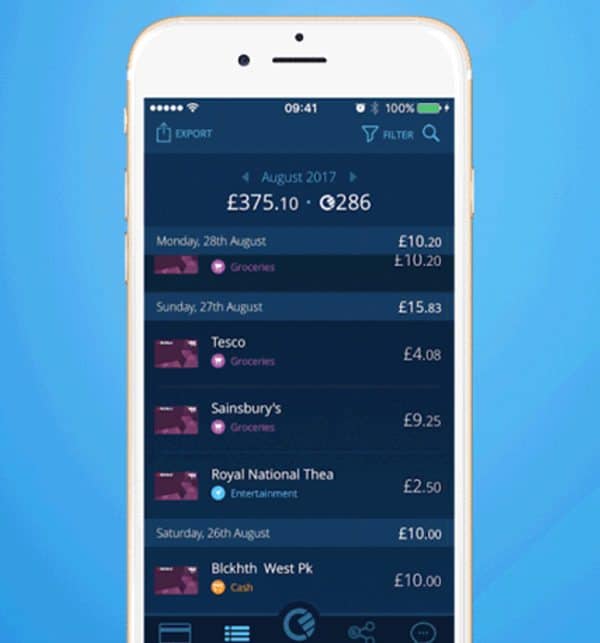 UK-based fintech Curve announced on Wednesday it has introduced a new purchase protection policy that can reimburse supported claims within 24-hours on eligible purchases of up to £100,000 made with a Curve card.

According to Curve, the Curve Purchase Protection Policy covers all credit and debit card payments made via the Curve card, giving cardholders an extra layer of protection for disputes with merchants. The Mastercard chargeback scheme, which previously covered Curve card payments, continues to apply to transactions of more than £100,000. The startup revealed:

“Under the new policy, claims can be made within 120-days when cardholders have used their Curve card as the form of payment for an eligible transaction and the goods or services were not received, defective or not as described. It also covers eligible purchases in the event that the goods prove to be counterfeit and when a promised refund is not completed.”

“Ensuring our customers are protected when they use their Curve card is a top priority, which is why we’ve had fraud protection in place from the outset. By introducing Curve Purchase Protection Policy, we’re adding an extra layer of protection for our cardholders, when facing certain disputes with merchants. Merchant disputes for transactions up to £100,000 were previously protected under the Mastercard chargeback scheme, which involves longer timescales when claiming reimbursement. With the new Curve Purchase Protection Policy, our customers can be reimbursed much faster, offering them greater peace of mind.”

The launch of the policy comes just days after Curve celebrated the first anniversary of its launch across 27 European countries. The company recently experienced a stumble when it announced that AMEX was back, following service months of the credit card not being used as an option for its service. AMEX decided that following the announcement it blocked the service.