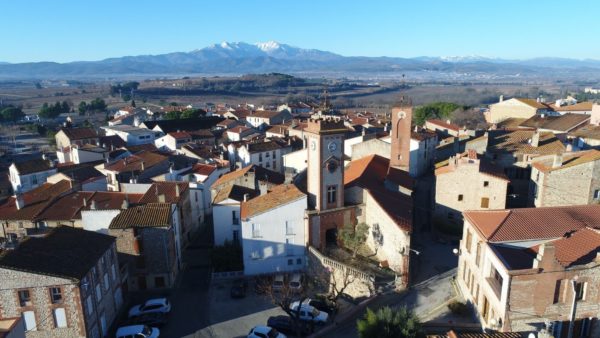 In 2050, the world will need to feed 50% more people than today. By the same time, however, the planet’s farmland will have grown only by 4%. The reasons for the shortfall are many: urbanization, climate change, water pollution, and the soil degradation caused by intensive farming and pesticides. If nothing changes, we’re facing a global food shortage that will cause famines, mass migrations, and wars.

The Heroes of the 21st Century

Creating a sustainable food and farming future, no less, is the challenge that the financial marketplace MiiMosa is tackling. 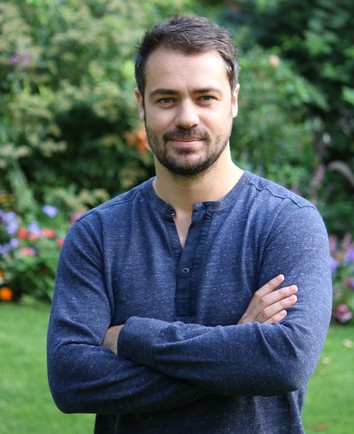 MiiMosa was founded in 2015 by Florian Breton. Florian Breton is the grandson of a winegrower from the charming town of Ponteilla (pictured above courtesy of the town hall) in the southwest region of France, the Pyrenees. Growing up, Florian developed a great respect and admiration for farming and farmers. After studying management in business school, he realized the full impact of the economic and environmental challenges farmers face.

“I believe that farmers are the heroes of the 21st century. They take on food supply and environmental challenges that have a huge societal and geopolitical impact,” said Florian Breton, founder and CEO of MiiMosa.

Florian Breton also saw the opportunities. France has the richest European farmland. The products of its agriculture are of significantly better quality than the cheap, sometimes unhealthy imports. Combining France’s natural resources with farming innovation and digital technology, in short AgTech, Florian Breton thought can make farming both more ecological and productive.

From Rewards-Based Crowdfunding to Lending and Investment Marketplace

In 2015, Florian Breton turned to Fintech to help small farmers and food producers. He founded MiiMosa at first as a rewards-based crowdfunding platform dedicated to financing farming and food projects. The aim was to make it simple, quick and easy for project owners to raise money from citizens. Most projects were small-scale local projects by farmers and food producers who were too undercapitalized to qualify for traditional financing. Contributors were rewarded for their donation by, for example, food products and agrotouristic experiences.

In 2018, the company expanded into lending. The goal was to finance larger projects such as building a greenhouse or starting a new type of livestock farming. Since being authorized as a crowdlending platform, the lending marketplace has financed around 45 projects. The average loan size is €52,000. In nearly 80% of the cases, crowdlending co-finances the project along with a bank loan.

In January this year, MiiMosa enlarged its scope again. Under the new brand “MiiMosa Transition,” the company launched an investment marketplace dedicated to financing the transition of the larger traditional agriculture and food sector to sustainable, ecological, low-emission practices.

Supported by Retail Investors, Farmers, and the Food Industry

MiiMosa now enjoys a community of 130,000 contributors in France and Belgium. Most of the platform’s retail investors live outside of the Paris area. The projects’ social and environmental impact attracts them. But it is the reliability of the farming and food sector which convinces them to invest. This explains why MiiMosa’s loans are able to offer a lower interest rate, on average 3.5%, than those applied by classic lending marketplaces.

The company is also increasingly well-known in the food and farming industry. As a representative of southwest France farmers assured Crowdfund Insider: 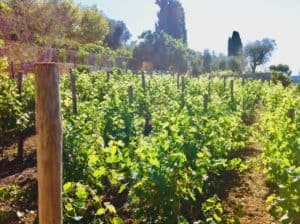 For this undertaking, Florian Breton has obtained the support of larger food corporations. Food producers such a Danone and Herta, and food distributors such as Carrefour are committed to helping finance their suppliers through the platform.  Debt investment funds specialized in impact investing also joined the platform as institutional investors.

The Digital Future of the Food and Farming Sector

For Florian Breton, Fintech is only one part of the digital transformation that will enable the food and farming sector to create a sustainable future.

The entrepreneur’s larger goal is to make France the European birthplace of Agtech. To that end, he co-founded in 2016 the industry association called La Ferme Digitale (The digital farm). The association now gathers 30 startups dedicated to agricultural innovations as diverse as field sensors, blockchain supply management, and trading platforms.