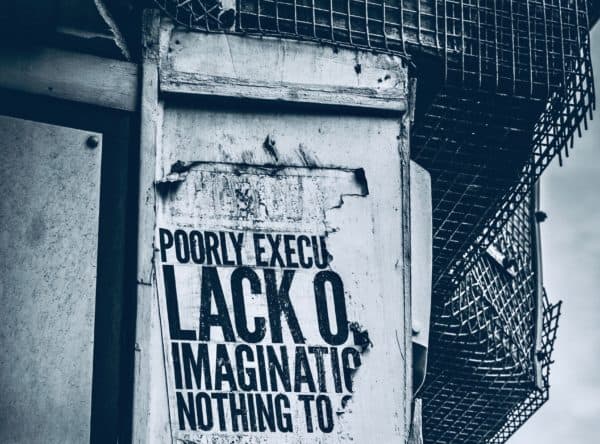 Crypto exchanges of all types and similar services (virtual asset service providers or ‘VASPs’) should be absorbed by traditional banks or disappear altogether. This seems to be the view of global banks working with FATF (the G8’s Financial Action Taskforce – a global standard-setting body who pass down directives for regulation to ~170 countries via 38 participating major members including the United States, China, United Kingdom, European Union, and other territorial groupings).

They are seeking to impose, by cut-and-paste, ill-fitting, inappropriate, regulation that is ‘unworkable’ so could, in effect, ban exchanges as we know them across the world, including all major financial centres.

The crypto industry has expressed strong support for FATF and its objectives, offering better solutions. Despite which the USA, currently president of FATF, are seeking to ram these measures through with scant regard to the consultation (before they pass the presidency to China 1st July) under the guise of AML / anti-terrorist funding measures and have made it crystal clear that FATF will monitor its member countries adherence and compliance. 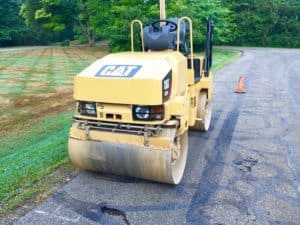 FATF defines VASPS to include crypto-to-crypto exchanges as well as those involved in crypto to fiat and all service providers including safekeeping/custody/administration and token issuance for tokens of all types.

A leading delegate to the recent VASP  ‘consultation’ commented “Crypto firms will have to employ hundreds of compliance staff – thousands across the industry – to screen data that cannot be validated in any way as being accurate. Screening and processing potentially fake data with no way to prove whether it is right or not.”

This poses an existential threat not just to exchanges and related ‘VASPS’ but the entire ecosystem and to hopes of mass adoption as this strategy would most likely see the remaining ‘VASPS’ mopped up by international banks who work closely with FATF and would, of course, much prefer to have a clear run at implementing the new technology for their own benefit and at their own pace – and only those parts or services which suit them and help secure their future position.

While the industry has made it clear it is keen to collaborate to create effective measures and mechanisms it is clear that for compliance to be achieved as things stand will require a global technology solution – several of which have been proposed by the industry. But there are clear signs that SWIFT, the antiquated, slow and inefficient incumbent solution, is being lined up to play this role – along with Verisign who were strangely and vastly over-represented at the recent FATF ‘consultation’ meeting in Vienna, where all this came out, with major focus being given to their 30-year-old X.509 public key certificates being touted as a ‘solution’ to some bemusement of some and incredulity of most.

The industry is moving quickly to organise an international response and to provide a workable solution able to meet the FATF objectives without the carnage.

Interested parties can find out more or join the response at bbfta.org/VASPS.

Barry E. James is a tech pioneer, writer, serial entreprenur and changemaker in Blockchain, Fintech, Crowdfunding and Medtech who chairs the British Blockchain & Frontier Technologies Association (bbfta.org). Recognised internationally as a thought leader, championing innovation – including smarter regulation. He writes for City AM and CrowdfundInsider, hosts ICOrad.io, is co-chair of the Westminster Frontier Technologies Forum and is a Visiting Fellow at the University of Portsmouth Business School.
Sponsored Links by DQ Promote