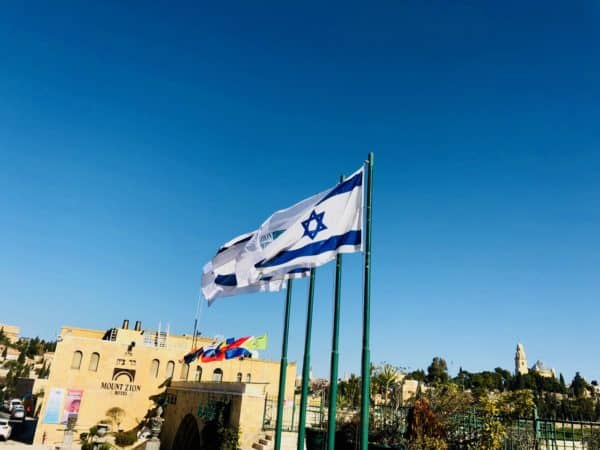 Israel’s intelligence agency Mossad is moving deeper into venture capital. The agency has launched a new website for its venture arm Libertad – a name derived from Latin that means Freedom. It is also the name of a ship that carried Jewish immigrants setting sail from Bulgaria in June 1940 and anchoring on the shores of what would soon become Israel.

According to the website, Libertad is interested in investing in early-stage companies in Fintech, Blockchain, AI and more.

Israel continues to be one of the hottest tech scenes in the world. Just about all global tech firms have a presence in Israel as well as many VCs.

According to the Times of Israel, Libertad – launched in 2017, receives hundreds of applications every year focusing not on big exit but gaining access to interesting tech.

The fund is said to “create a dedicated team to work with each company and pilots technologies that are being developed with end-users, who provide the entrepreneurs with feedback from the field.”

“We made several strategic and high-quality investments and have already seen the benefits they bring to the Mossad. We now call on additional companies and entrepreneurs to approach us. We will be happy to work with the right entrepreneurs.”

Governments investing in early stage companies is not anything new. Intelligence branches around the world have long supported companies where interesting tech may be in development. Mossad is just being more open about something everyone has known about. The added exposure may also help source promising firms for investment.