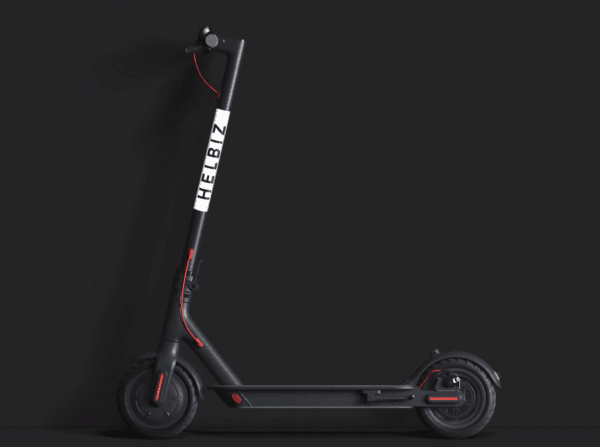 Banq, a digital platform that is part of investment bank Tripoint Global, is raising capital for Helbiz in advance of a planned initial public offering (IPO) on Nasdaq. Simultaneously, the shares are expected to list and trade on AIM Italia in what is being described as a first multilateral trading facility of its kind.

Headquartered in New York, Helbiz is an electronic scooter service where users may use an App to immediately rent the urban-friendly transportation. Helbiz is said to be the market leader in Italy. Italy’s Ministry of Transportation has recently approved nationwide use of electronic Scooters.

Helbiz currently has scooters operating in Milan and Malaga, with pilot programs in Italy in Rome, Turin, Florence and Pisa as well as pilot programs in Spain in Madrid, Marbella, Vitoria-Gasteiz and Palma de Mallorca. More pilot programs are said to be underway in Portugal, Greece, France, Singapore, and Georgia.

TriPoint Global Equities, working with its online division BANQ, will act as the lead managing selling agent and sole bookrunner for the offering in the United States. The company is utilizing Reg A+ to raise up to $15 million in advance of the planned public listing. Currently, investors may express their interest in a share purchase as Helbiz “tests the waters.”

Subject to NASDAQ requirements, Helbiz plans to list under the symbol “HLBZ.”

Helbiz intends to use the proceeds from the offering for expansion of its fleet of scooters, new territory deployment and working capital. 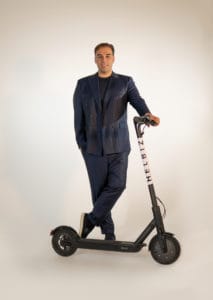 In connection with the potential listing on the AIM Italia, Intermonte will act as bookrunner, EnVent Capital Markets LTD will act as nominated adviser and Deloitte Legal as legal adviser.

Salvatore Palella, founder and CEO of Helbiz, said his team is laser-focused on providing a solution to the “first and last mile” problem in congested urban areas around the world.

“Our experience serving these markets has been invaluable, and it has informed our proven approach to new markets that involves working proactively with city leaders. Our business model and technology stand apart from other companies that touch this space, and in ways that positively impact our bottom line.”