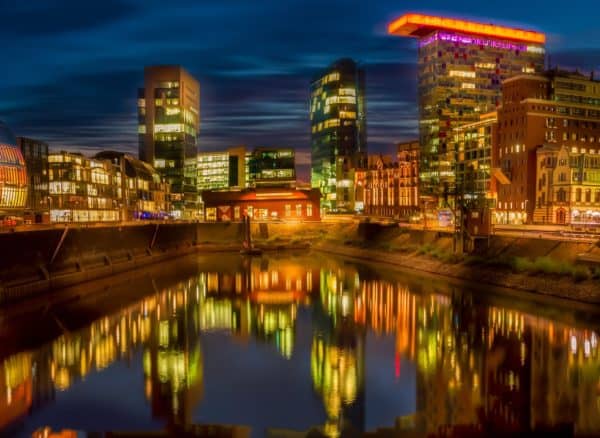 Germany’s security regulator the Federal Financial Supervisory Authority (BaFin) has approved the prospectus of StartMark to pursue a security token offering (STO). The approval was received on July 15. This will be the 2nd STO receiving the blessing of BaFin as Bitbond recently became the first company to issue blockchain-based securities with the explicit approval of BaFin.

The StartMark hopes to raise up to €50 million.

The StartMark team consists of ten founders with many years of experience in startups and established firms.

“It all began when we submitted our whitepaper to BaFin. That was kind of a preliminary test for the business model. After that, the actual work started on the securities prospectus. Legal and technical precision work was necessary to fill the content framework provided by BaFin with facts. Several months passed before the first upload of the draft at BaFin, with numerous rounds of discussions, each involving a dozen employees and external consultants. [To show] how thorough BaFin is, [the regulator’s] first response to the 77 pages prospectus draft: There were 17 pages with questions and comments back. “

Founded in Düsseldorf in 2018, the StartMark offers investors the opportunity to invest in early-stage firms beginning at just €100 using tokens. The company points to the ease of diversification with the process differentiating its platform from traditional crowdfunding sites in Germany which typically offer only single issuer investments. 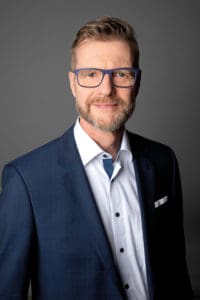 “The TV show “Höhle der Löwen” (translated = Cave of the Lions) has already thrilled millions of people in Germany – but to actually invest professionally in new business ideas has so far been reserved for very few large investors. Although you can put money here and there in a single start-up via crowdinvesting money, but then there is the risk diversification.”

StartMark is more like a large VC fund which distributes investor money on a variety of promising startups.

With the purchase of a token via the platform the investor acquires a share in a digital bond. Traditional documents are not needed because much of the process is managed via blockchain tech. This is designed to save cost while “micro-participation” can be easily managed. There are no concluding commissions, such as initial sales charges for funds, and distribution takes place directly through the internet without intermediaries.

The STO has a term of 15 years but the company indicates a listing on an exchange is possible as well as private sales. Anyone may invest. StartMark predicts a 10% to 20% annual return.

The potential for startup financing in Germany is enormous, says Heine. StartMark will first focus on its home state of North-Rhine Westphalia. He believes there is opportunity in Fintech, e-commerce, Foodtech and more.

Upon maturity of the underlying bond after 15 years, StartMark predicts a tripling of the token value.

StartMark is kicking things off with a friends and family round.

For individuals who purchase at least 1,000 tokens from August 1 through September 30 they will receive a discount of 30% on the issue price of € 1 per token; whoever buys at least 500 StartMark tokens from October 1st through November 30th still gets a 10% discount on the issue price. From the 1st of December, every investor can participate with at least € 100.

Anyone who registers on the StartMark website may participate. There is no limit for investors, but a maximum of only 1 million tokens can be bought in the first tranche and only 2 million tokens in the second.