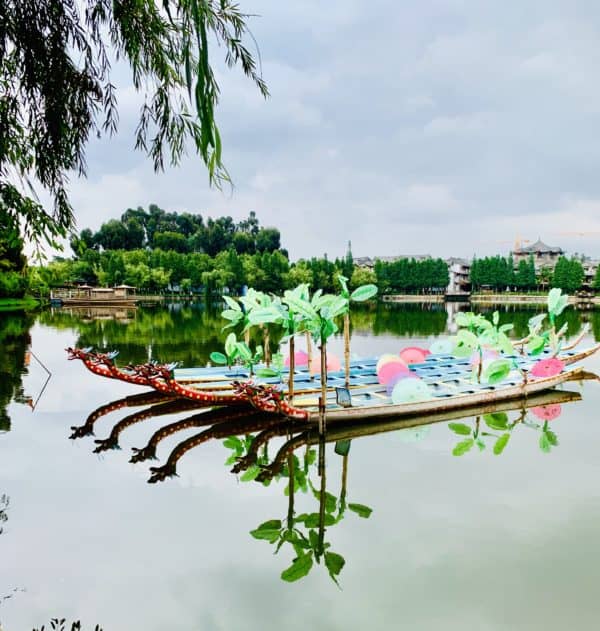 In order to implement the decisions and arrangements of the CPC Central Committee and the State Council on further advancing opening-up, and according to the principle of taking actions “faster rather than slower and sooner rather than later”, the following 11 measures for further opening up the financial sector are hereby released on the basis of thorough research and assessment: (Source: PBC)

Customers often face problems of no network or cash when they want to buy something on the plane. For users with credit scores of 550 or above on WeChat Pay, he/she could be offered the feature of “WeChat In-Flight Pay”. The consumer could buy catering, souvenirs, drinks, blankets or other goods without showing the payment QR code. Once the plane lands and a connection with the internet is established, the bill will be sent automatically to the consumer and the money will be transformed directly from his/her WeChat Pay account. (Source: mpaypass) 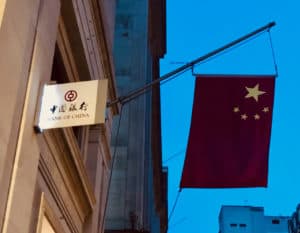 In March 2019, the State Administration of Foreign Exchange launched its blockchain-based cross-border financial service platform project. It is another trial of blockchain application by Chinses government after the PBC set up the GBA (Guangdong-Hong Kong-Macao Greater Bay Area) financial blockchain platform.

On July 11th, National Internet Finance Association of China (NIFA) held a working meeting for the establishment of a digital banking committee.

Li Dongrong, chair of NIFA, pointed out that digital transformation is the future of the world. Commercial banks should take this opportunity of digitalization, providing better and more efficient financial services for the real economy.

At the meeting, the preparatory group of the committee approved three key tasks for the future work, namely digital transformation of commercial banks, research about open banking and financial infrastructure construction. (Source: NIFA)