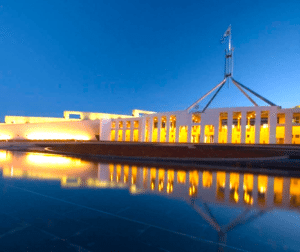 Last week on September 11, the Australian Senate decided to establish a “Select Committee on Financial Technology and Regulatory Technology” or a committee to research and follow Fintech and Regtech. According to the Australian Parliament, the committee will inquire and report on the following matters:

That the committee will consist of six senators, as follows:

The Fintech and Regtech Committee is to present a final report on or before the first sitting day in October 2020.