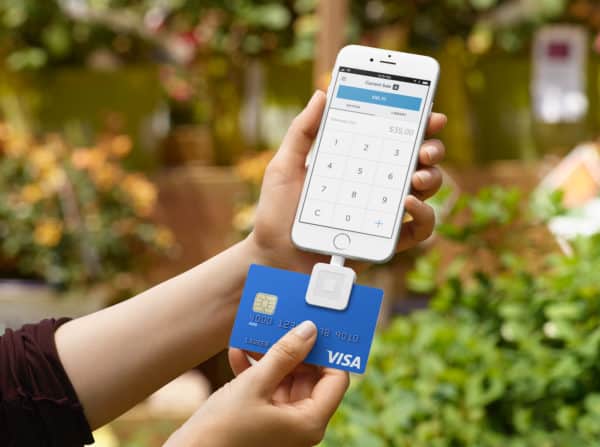 According to the company, Wallace is a former developer from Lightning Labs, the company behind the Lightning Network, a “scaling solution” for Bitcoin designed to expedite transactions by settling them in aggregate off-chain- for a fee.

“This completes our inaugural developer team,” Square tweeted regarding the hires, “as well as step 1 of our plan to grow the FOSS (free and open-source software) bitcoin developer base with gifted new contributors.”

Matt Corallo is another recent hire to the team.

Corallo is a former Bitcoin Core programmer esteemed by others for his work attempting to improve how Bitcoin mining works, and for his contributions to the development of the Lightning Network.

Square CEO Dorsey has stated many times that he hopes that Bitcoin becomes the native currency of the Internet.

Dorsey said he assembled the Square’s crypto division in order to strengthen Bitcoin, which was designed to be a payments network and/or “store of value” controlled by no single entity.

Critics have described the system as a Ponzi and pyramid scheme, and ongoing volatility and allegations of market manipulation have tarnished Bitcoin’s reputation as a store of value.

Square’s recent tweets suggest the company may be looking for ways to profit from its Bitcoin contributions:

“Speaking of the team, we are still looking for a very senior designer. This position is bigger than a single product, and will play a major role in formalizing how the world interacts with bitcoin.”

Square’s medium blog post describing its search for a Senior Designer also suggests the company is looking to make a hybrid contribution that benefits both Bitcoin and Square:

“Square Crypto is making Design part of our core, offering a unique opportunity for a designer to help shape the future of how Bitcoin will be brought into the mainstream. Unlike traditional design roles at cryptocurrency companies, this is a chance to focus on establishing the long term design vision of Bitcoin. You will work within the Square Crypto team and engage the broader open source developer community in order to make tangible forward progress toward this vision.”