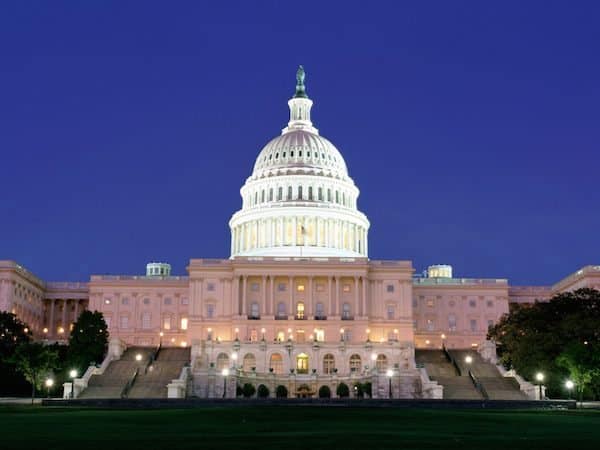 Block.one, the creator of the EOSIO (EOS) blockchain protocol, announced earlier this week it has opened U.S. operations at its headquarters in Arlington, Virginia, which is located in the Washington D.C. metro area. According to Block.one, the new location is its fourth global site.

As previously reported,  Block.one is a software publisher specializing in high-performance blockchain technologies. Block.one’s first project, EOSIO, is described as an open-source blockchain protocol designed to enable secure data transfer and high-performance decentralized applications, has received global recognition as the first performant blockchain platform for developers, following its introduction in May 2017.

“We are excited to be setting up Arlington, Virginia as our U.S. headquarters. The region boasts a rich combination of security, engineering, and IT skills that we seek, and its proximity to the nation’s capital positions us close to the policy innovation around digital assets and distributed ledger technology in the U.S. This expansion opens up important new avenues of talent expansions for us at a time when there is rapidly increasing demand for blockchain-based technologies.”

Block.one also reported that it is committed to creating 170 high-skills jobs in Arlington over the next three years. The company employs more than 80 engineering and research and development workers in Blacksburg, Virginia, which will remain a significant innovation hub for Block.one.

Block.one went on to add that it continues to scale its offices in Hong Kong, Los Angeles, and Blacksburg, Virginia.