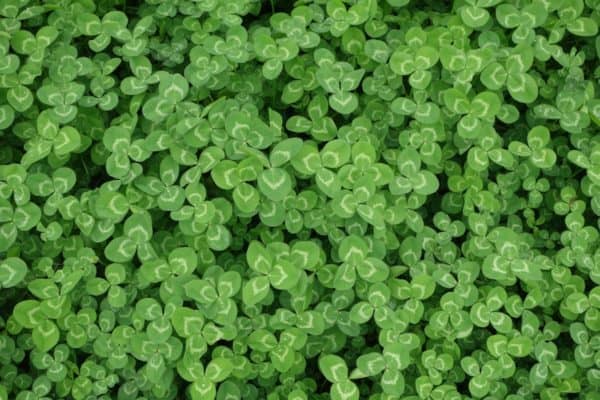 San Francisco-headquartered crypto exchange Coinbase is expanding its operations in Europe with an e-money license granted by Ireland’s central bank.

On October 11, Zeeshan Feroz, CEO of Coinbase’s UK division, revealed that the digital asset trading platform had become “one of just a few companies” to have received an e-money license in Ireland.

Coinbase’s management launched its operations in Dublin in October 2018, in order to expand the company’s business in Europe and also as a contingency plan following the UK’s exit from the European Union.

“Europe represents a huge opportunity for Coinbase and today’s announcement is another positive step for us in the region. The approval from the Central Bank of Ireland will now enable us to expand our Irish operation and deliver a better product to customers across some of our fastest-growing markets. It will also allow us to secure passporting for our customers across the EU and EEA.”

Martin Shanahan, CEO of IDA, a state agency that attracts foreign investment to the country,  congratulated Coinbase on receiving the e-money license.

“Coinbase’s choice of Dublin for this operation reinforces the strength of Ireland as a destination for financial services companies, providing a consistent, certain, pro-enterprise policy environment for businesses to grow and thrive.”