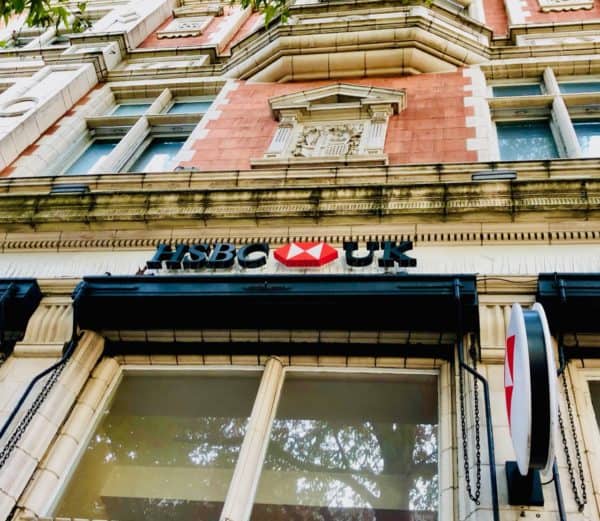 HSBC Kinetic, the bank’s new digital banking platform, has been created specifically for small businesses and companies. It is reportedly in its beta stages of development and it has been scheduled for launch during the first half of next year.

Meanwhile, RBS’ independent digital banking platform, Bo, will go live at the end of this month.

Bo will have user budgeting features and options to view and analyze savings and spending. The new platform has been developed for people who have less than $128 in total savings.

HSBC Kinetic will help small businesses work together by connecting them with mobile-operated banking software, which will include current accounts, overdraft facilities, and advanced analytics for spending and cash flow management.

HSBC Kinetic has reportedly been designed by around 150 staff members based in London. It was previously called “Project Iceberg” by the bank’s employees.

Peter McIntyre, HSBC’s head of small business banking in the UK, noted that the bank anticipates that thousands of new users will want to use HSBC Kinetic. HSBC’s management is also considering launching the Kinetic software in other countries.

“I think this is the best time to [launch HSBC Kinetic], as it will] bring more financial insight to customers at a difficult [economic] time.”

During times of political and economic uncertainty due to Brexit and the US-China trade war, HSBC and other large institutions including the Deutsche Bank DB, Nomura Holdings, Inc NMR aim to reduce operational costs while also improving efficiency.