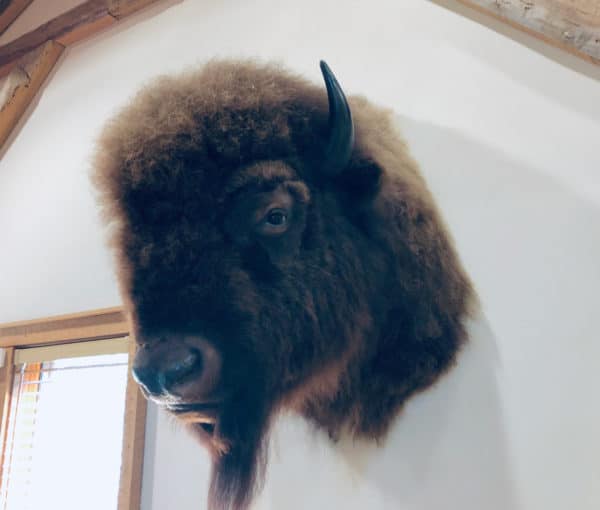 Reg CF or “Regulation Crowdfunding” as it was officially named, was created in 2012 under the JOBS Act but became actionable in May of 2016 as the Securities and Exchange Commission took a bit of extra time in completed their side of the task.  Since that day in May, about $300 million has been raised for many different types of early stage, and some later stage, firms. Reg CF is the smallest crowdfunding exemption as issuers may only raise up to $1.07 million while under Reg A+ issuers may raise up to $50 million and Reg D 506c, a company may raise an unlimited amount of money.

But Crowdfund Capital Advisors points out an interesting factoid. North Dakota is the ONLY state to yet produce a company that uses the security exemption to raise capital.

In a Tweet, Sherwood “Woodie” Neiss calls out the Rough Rider state for its lack of participation in online capital formation:

Hey @PrairieBiz got any entrepreneurs in your state that need funding? North Dakota is the ONLY state left to try their hand at Regulation #Crowdfunding. Let’s show North Dakotans what community startup/small business funding is all about! pic.twitter.com/itKeLfhmZj

North Dakota is a smaller state when it comes to population ranked at 47th in the country, but still…. Sure, agriculture is its biggest source of economic activity – a sector that is more focused on big Ag firms than early-stage ventures. Perhaps that, and the fact, that the state’s unemployment rate is one of the lowest in the nation standing at just 2.7% – but eventually an issuer will utilize Reg CF. We are certain.