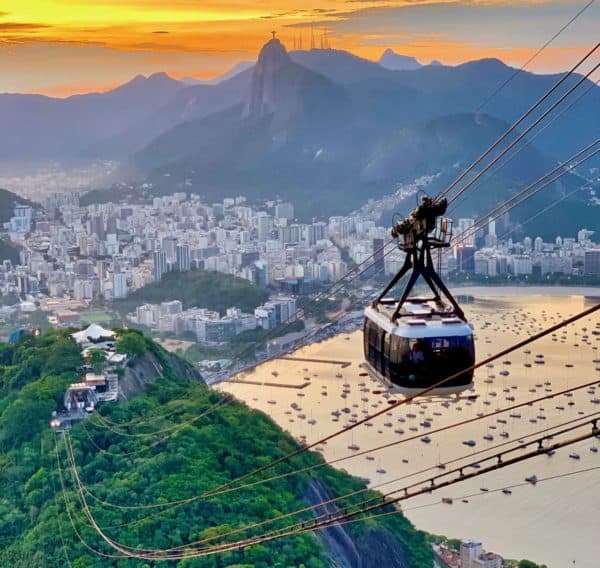 Igor Senra and Leo Mendes, founders of online payments company MOIP, which was acquired by WireCard in 2016, have raised $10 million in order to help fund the operations of a new company, called Cora.

Senra and Mendez developed their first business by providing services to small and medium-sized businesses (SMBs) that account for around two-thirds, or over 60%, of Brazil’s $2 trillion economy and also handle trillions of dollars in transactions. However, at WireCard, they were asked to work with large clients that didn’t really need their services, Mendes claims.

That’s why both entrepreneurs decided to launch Cora, a tech-enabled lending platform specifically for SMBs.

As noted by its founders,

“Made with care, respect and admiration for those who work hard, Cora exists to simplify the financial management of small and medium-size businesses, so that entrepreneurs can focus on what is most valuable to them; your time in your business. “

Cora’s funding round was led by Kaszek Ventures, which is among Latin America’s biggest and most established investment funds. Ribbit Capital, an early-stage Fintech investment company also took part in the round.

“We created Cora to pursue our life purpose, which is to solve the financial problems faced by small and medium businesses. These businesses produce 67% of the Brazilian GDP but are totally underserved by the traditional banks.”

At present, Cora is in closed beta and intends to introduce its first product offering, a free-of-cost SME-only mobile-based account, during the first half of next year. Cora’s management says it plans to launch a portfolio of payments, various credit-related products and money management software that are under development.

“So far, large financial institutions have mainly built products that focus either on individuals or on large corporate clients and have totally ignored small and medium sized enterprises, who are the most relevant creators of value in our economies. We want to offer a high-quality, customer-centric suite of financial products that address the specific underserved needs of our clients’ businesses.”