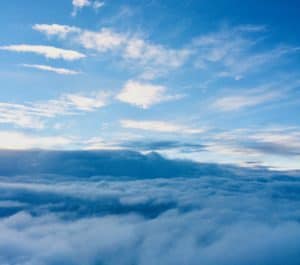 The Azure Blockchain Tokens service has been developed to simplify the process of defining, creating and managing compliant digital tokens, which are developed according to industry standards. The company also offers readymade templates for typical or routine tasks and aims to provide a template gallery that has been put together by partners, which will be added in the future.

Microsoft’s new blockchain data manager is a new Azure Blockchain Service feature developed specifically to help users in obtaining blockchain ledger data. The tool can also be used to transform and decrypt the data while also sending it to many different sources. This new feature aims to simplify “the cumbersome task of integrating existing applications with data that sits on a blockchain ledger.”

Microsoft Azure also recently introduced “Azure Heroes,” which are non-fungible blockchain-based tokens that are used to incentivize its developer community.