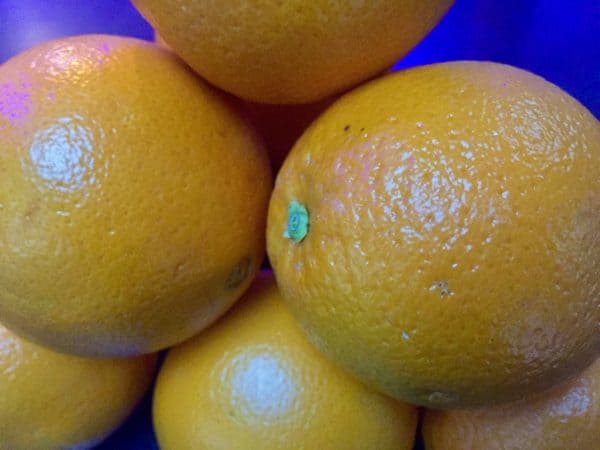 Orange Bank claims that 17% of all mobile payments in France are made through its banking  app. The agreement between the two companies might raise that percentage. The firms referenced data that shows around 6.6 million consumers or 15.6% of smartphone users in France made “at least one” mobile payment at a retail outlet during the last 6 months.

Orange Bank customers can hold their smartphones to a point of sales terminal in stores that take Google Pay to make payments.

Established in November, 2015 in Spain, Orange Bank is a mobile-only bank. Following the introduction of a new branch in the country, consumers in Spain can open a new current account with their Spanish IBAN. The bank said it won’t be charging registration fees. Customers who open a savings account get 1% interest on their deposits of up to € 20,000 ($22,000), which is reportedly one of the highest rates offered by Spanish banks.

Orange Bank’s customers will have access to all standard banking services, at all times (24/7), through their mobile devices.

“Together with Orange Bank, we are continuing to make our vision of a cashless society a reality. France, in particular, is a very interesting market, as the adoption rate in the mobile banking sector is already very high there.”