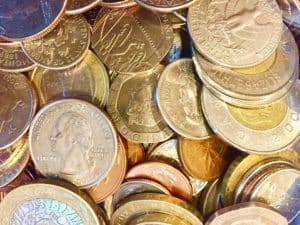 Distributed ledger technology (DLT) has not been used to implement the FastSend solution. Instead, the payments solution is accessible via a dedicated website and mobile app that use open-source cloud-powered microservices. Chytil said that although Fintech firm Ripple is not involved in the new initiative, the firm uses blockchain-enabled solutions extensively to implement other solutions.

ODL is a back-end treasury function, which aims to solve “the most expensive and time-consuming aspect of the current process by reducing the amount of money the company needs to park around the world, which will eventually reduce working capital needs,” MoneyGram said.

Chytil went on to mention that MoneyGram is currently looking into other potential use cases “where blockchain could help solve data privacy and regulatory obligations through distributed ledger technology.”

Chytil reportedly spoke favorably of blockchain and digital currencies. She said that MoneyGram believes DLT is the future of international payments.

Chytil also said it’s a good sign that the nascent cryptocurrency market remains very active,  which is unlike traditional capital markets. She praised the ability of digital assets to reduce the settlement times of transactions.

She also revealed that MoneyGram is exploring several different use cases that could leverage Ripple’s DLT software and will try to integrate its solutions with the most recent version of the San Francisco-based Fintech firm’s service suite.