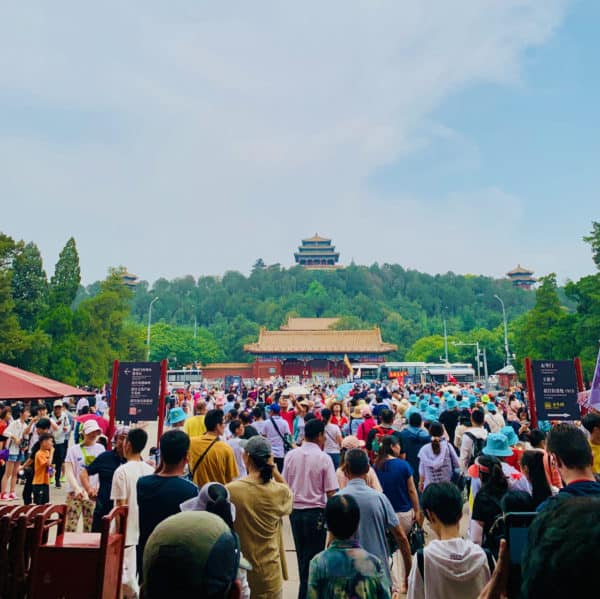 Approximately 80% of all Chinese banks will acquire and integrate Fintech solutions from the cloud market, according to International Data Corporation (IDC), a leading multinational market intelligence company.

The Chinese sector’s overall IT spending is projected to increase and hit 220.8 billion yuan (appr. $31.6 billion) by this year, the report confirmed.

IDC’s report noted that around 20% of bank transactions will be pre-settled through online platforms by the end of this year. The physical banking experience will be seamlessly integrated with digital experience, the report said.

Around 30% of Chinese insurance service providers will work with at least three insurance technology (Insurtech) firms by 2021, the report revealed. About 40 traditional Chinese banks will work with banking challengers by integrating cloud-powered technologies and infrastructure by 2022.

Approximately 35% of insurance firms will be using AI-based technology and voice interaction to fully automate and streamline the claim settlement process by 2022, the report stated.

Last month, China’s largest Fintech firm Ant Financial revealed it was working with several banks to revive its plans for conducting an initial public offering (IPO). The Fintech firm’s decision to go public came more than a year after it postponed the process after regulatory issues and concerns regarding its ability to generate profits.

Ant Financial, the sister firm of the internet giant Alibaba, had last been valued at around $150 billion in a 2018 investment round and a listing of even a relatively small number of its company shares would be one of the largest floats of an Asian firm. Ant Financial is probably the biggest Fintech in the world by valuation.