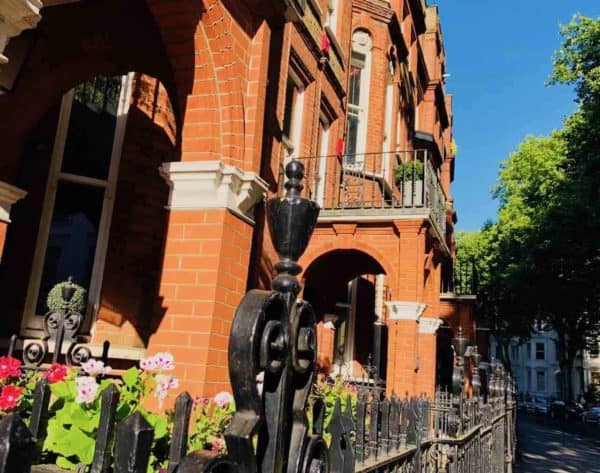 Assetz Capital states that the funding will support over £100 million in new lending, originated on its platform, to smaller businesses and developers helping to finance new homes across the UK.

Stuart Law, CEO at Assetz Capital, said his company was founded to help resolve the housing crisis and create a better lending landscape for SMEs and property developers that were no longer being fully supported by traditional banks.

“To date, we’ve lent more than £1 billion to UK businesses, providing over £100 million of much needed gross income to a community of 38,000 retail and institutional investors in the process. The support of British Business Investments is a further milestone in this mission, and we are grateful for their new backing towards our continuing commitment to addressing the housing crisis and SME funding gap. It’s a testament to the impact that can be delivered by Assetz Capital and a welcome addition to our growing stream of institutional funding sources including other banks and investment funds,” said Law.

Catherine Lewis La Torre, CEO of BBI, said the commitment to Assetz Capital supports British Business Investments’ objective to increase the diversity and supply of finance for smaller businesses across the UK.

“By providing finance to smaller housebuilders, we’re able to help them to fulfill their growth plans and increase the country’s new housing stock.”

Earlier this month, Assetz Capital announced it had topped £1 billion in lending.   In 2019, Assetz Capital raised capital on Seedrs gaining the backing of over 1000 investors raising almost £1.9 million.

Assetz Capital reports having funded the development of 4,846 homes across the UK.