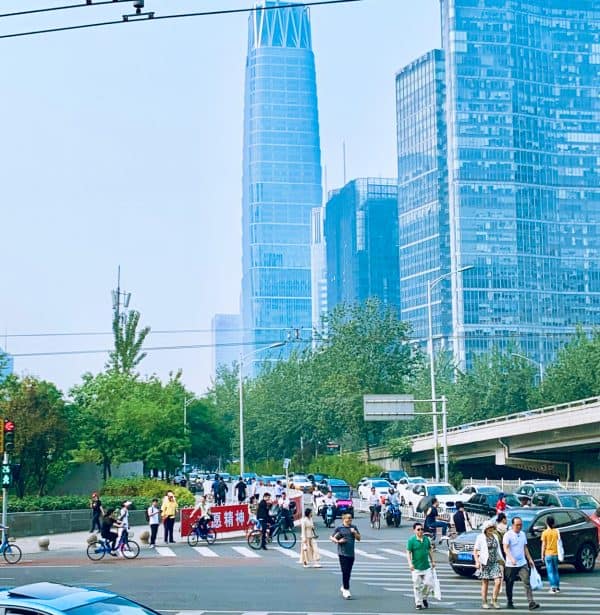 Risk Alert against the Hype of Overseas Virtual Currency Exchanges

Back in 2017, the People’s Bank of China (PBC), Cyberspace Administration of China and other 5 ministries published the “Notice on Guarding against Risks of ICOs”, stipulating that virtual currency trading and ICOs are illegal financial activities, and called for nationwide rectification.

A new statement has now been issued by the National Internet Finance Association of China  (NIFA),

On April 2nd, NIFA released a “Risk Alert against the Hype of Overseas Virtual Currency Exchanges”. NIFA “calls on all institutions and individuals to strictly abide by national laws and regulatory requirements, and stay clear of virtual currency transaction activities and related speculation. NIFA members should also abide by the industry self-regulatory requirements and take the initiative to resist illegal financial activities. Consumers should proactively enhance their awareness of risk prevention and self-protection, as well as avoid blindly following the trend to participate in relevant speculation. Any institution involved in such illegal financial activities, once found, can be reported to relevant regulators or NIFA. Any such activities suspected of violating criminal laws should be reported to the police.” (Source: NIFA)

NIFA released a Risk Alert against the Hype of Overseas Virtual Currency Exchanges. NIFA calls on all institutions and individuals to strictly abide by national laws and regulatory requirements #China Click to Tweet

On March 31st, Ant Bank (Hong Kong) Limited, an affiliate of Ant Financial, announced a pilot trial conducted within the HKMA Fintech Supervisory Sandbox (FSS). At this stage, the bank will only onboard family members and friends invited by the bank’s employees. On the same day, AirStar, the virtual bank which was jointly established by Xiaomi Group and AMTD Group, also joined the team of the pilot trial. AirStar will provide approximately 2000 accounts for family members and friends of employees of AirStar, Xiaomi (Hong Kong) and AMTD Group. WeLab Bank, another virtual bank granted a license by HKMA, is conducting an internal test and planning to offer a numberless bank card with MasterCard and deposit products. (Source: mpaypass)

On April 3rd, Huawei Pay launched in Singapore with the cooperation with China UnionPay and Industrial and Commercial Bank of China (ICBC) Singapore Branch. The app will be pre-installed on the Huawei P40 series and could be downloaded on other series from Huawei App Gallery. Huawei Pay offers another secure and convenient contactless payment option for the Singapore residents during the outbreak of the pandemic. According the statement, Huawei Pay will be accepted at a number of local merchants, including the largest supermarket group NTUC FairPrice, the largest retail group Dairy Farm Group stores, and nearly 10,000 taxis. (Source: China UnionPay)

On April 2nd, Baoxianchacha (Fengping Technology) officially announced the completion of an angel round of financing of 10 million yuan, led by Zhongjin Huicai Investment Management Co., Ltd. Zhongjin Huicai is a well-known investment institution focusing on insurance technology, which has invested several unicorn-level insurtech companies such as Cheche Tecnology and 17doubao.com. Established in 2019, Baoxianchacha provides its AI-driven insurance comparison service through PC and APP platform. Up till now, its services has covered cover 100,000 online & offline insurance products from 200 insurance companies in the world. Besides, Baoxianchacha offers customized personal or family insurance plan and advisory teams for customers willing to purchase insurances. According to Baoxianchacha, its Monthly Active Users reached 5 million during the outbreak of COVID-19.  (Source: bxcc)