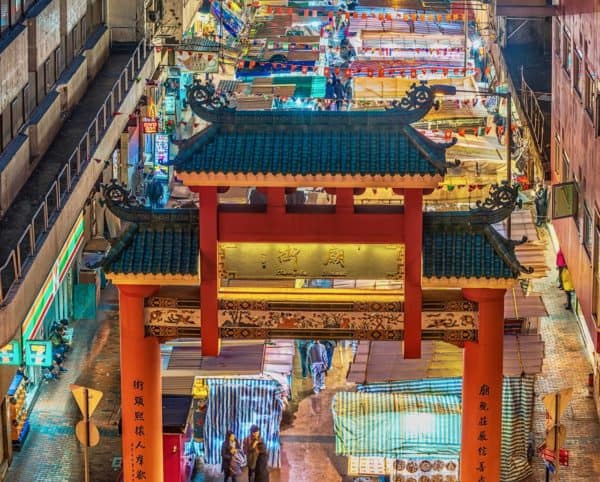 Standard Chartered, a British multinational banking and financial services company with over $700 billion in total assets, has confirmed that its new Hong Kong-based digital bank Mox is opening its app and platform to a select group of external clients, following its brand name and website launch in March.

According to Standard Chartered, the goal of the external pilot is to obtain feedback from clients and help get Mox ready for its official launch to the general public at some point later this year.

“This external pilot is a critical step for selected external customers to use Mox, share their feedback with us and help us to refine our services.”

Mox operates on a core technology stack developed by Thought Machine. The app-based neobank appears to be following the traditional challenger model. It will reportedly support quick remote onboarding of new customers.

Mox will aim to offer goal-driven spending and shopping calculators via its app. The digital bank is also planning to introduce tap-to-activate numberless payment cards.

Mox is notably one of eight digital banks that’s licensed by the Hong Kong Monetary Authority. These permits were awarded last year in order to support innovative Fintech initiatives and increase competition in the city-state’s banking and financial industry.

“Mox operates in a whole new way by listening to customers and focusing on heart share. We aim to empower Hong Kong customers to grow and unlock more possibilities by providing a truly digital and personalised banking experience.”

Mox has been established through a partnership with PCCW, HKT and Trip.com.