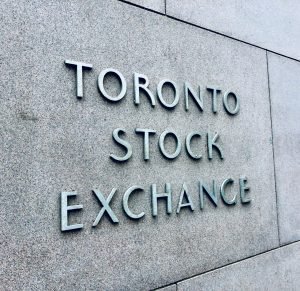 Last week, 3iQ Corp. successfully commenced trading of The Bitcoin Fund (TSX:QBTC.U). The Fund was the product of an initial public offering (IPO) of units and a merger with 3iQ Bitcoin Trust.

According to a company release, the Fund’s investment objectives are to provide holders of units of the Fund with:

The listing on the exchange was the end result of an extensive process of review of the Bitcoin fund that resulted in a decision by the Ontario Securities Commission (OSC) in the fall of 2019. The conclusion of the review by the OSC stated:

[OSC] Staff had not demonstrated that:

The decision stands in contrast to the US Securities and Exchange Commission’s decision not to approve the listing of a Bitcoin-based exchange-traded product (ETP). At least part of the SEC’s concern was due to allegations of price manipulation of the world’s most popular digital currency. The listing on a regulated Canadian securities exchange may provide an indirect path for US investors interested in purchasing shares in a Bitcoin-based ETP.

Founded in 2012, 3iQ is a Canadian investment fund manager focused on providing investors with exposure to digital assets.