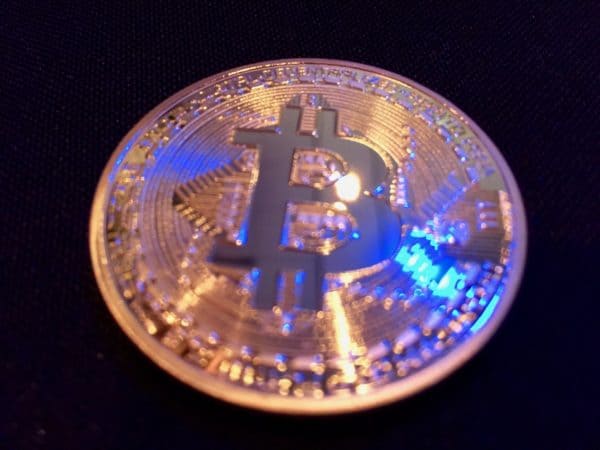 Bitcoin (BTC), the flagship cryptocurrency’s third block reward halving was completed on May 11, 2020. The digital asset’s algorithm (and protocol) has reduced the per-block subsidy from the previous 12.5 BTC to 6.25 BTC, an amount valued at nearly $54,000 at the time of writing.

The 630,000th BTC block has kicked off the pseudonymous digital currency’s next halving period. The block was mined at 3:23 EST by AntPool, one of the largest Bitcoin mining pools.

Bitcoin’s final block, before the latest halving, was mined by F2Pool, which is the blockchain-based network’s largest miner. F2Pool had also mined the first block after the BTC halving back in 2016.

The BTC halving occurs after every 210,000 Bitcoin blocks have been processed, which takes place once every four years. The event is promoted as a vital part of BTC’s digital scarcity model.

The cryptocurrency’s supporters argue that, unlike fiat currencies which are printed without any limits, Bitcoin has a limited supply that is algorithmically capped at 21 million.

Bitcoin enthusiasts claim that BTC will become more valuable because of its limited supply.

After each halving event, there are fewer bitcoins that are minted with each block. If the Bitcoin network remains operational, then it should see 21 million coins being generated. However, around 4 to 5 million BTC may have been lost forever because their owners have misplaced or forgotten the private keys and passwords required to access them.

According to recent estimates, AntPool is the world’s third-largest Bitcoin (BTC) mining pool. Data from UK-based company Blockchain.com reveals that AntPool has mined 79 BTC blocks during the past 4 days.