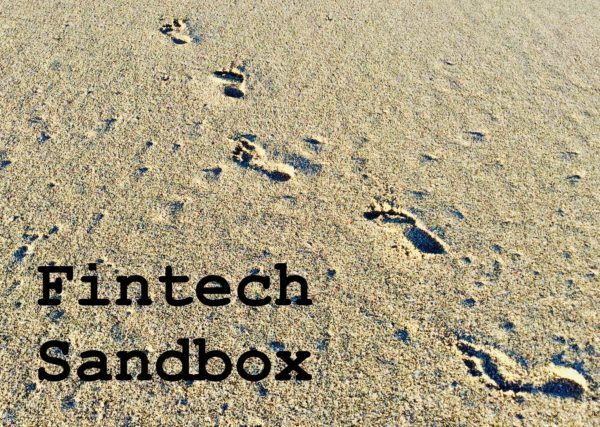 South Korean officials confirmed that the financial technology regulatory sandbox had secured KRW 136.4 billion in capital, and that they’re expecting the initiative to be a great success.

The funds raised will be used to support the operations of local Fintech startups, and to hire hundreds of Fintech professionals, including blockchain technology specialists.

The nation’s sandbox is run by South Korea’s financial regulator, the Financial Services Commission (FSC). Local news outlet Shina Ilbo noted that the FSC recently stated that 36 new services have been launched through the sandbox program, after they were closely monitored for a year. There are also 66 other services that are in their final stages and are expected to be introduced in 2021.

The FSC said that it formally recognizes 16 local startups that have been expanding their operations, and have secured millions of dollars in investments. Seven of these companies aim to establish operations in overseas markets and are currently exploring potential business opportunities and partnerships in Indonesia, Thailand, and Vietnam.

The Korean banking industry has the most startups that are enrolled in the sandbox program. Insurance, capital markets, lending and IT firms have also joined.

Blockchain or distributed ledger technology (DLT) remains an important focus area, the sandbox’s participants claim. The FSC is conducting research into the potential use cases or applications for DLT in real estate quote evaluation, chatbots, and credit assessment using AI.

An FSC official pointed out that Fintech firms and digital platforms have experienced increased activity, due to the COVID-19 outbreak, and resulting changes in consumer behavior.

The FSC said that there are nine blockchain-focused startups currently enrolled in the sandbox.