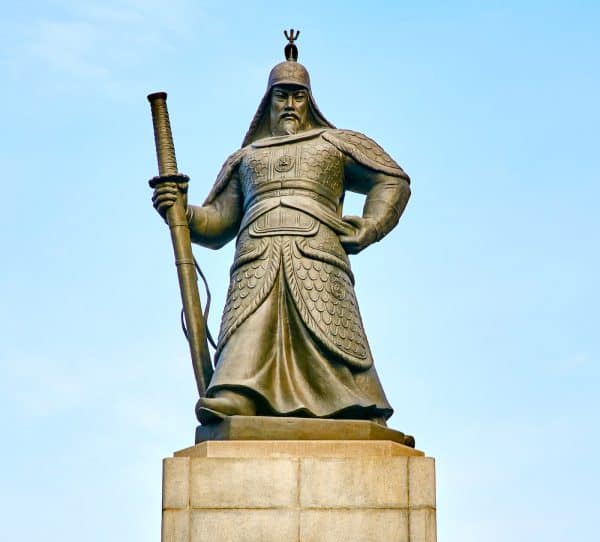 Markus Jun, founder and CEO of ICON’s Accelerator Partner and Seoul Launchpad of ICXStation, HyperConnector (online accelerator for the ICON ecosystem), noted via Twitter that one of Korea’s biggest fund-of-funds, which is supported by the South Korean government will be providing capital to ICONLOOP.

ICONLOOP is one of six other firms chosen to receive funding.

Jun said that promising companies from the Big Data, blockchain-enabled DID, robo-advisor, music copyright, finance AI and materials finance have been selected to receive development funding.

Jun claims that ICONLOOP was the only blockchain-powered (decentralized identifier) DID company chosen.

“ICONLOOP’s DID, MyID, which has proven itself as a leading tech, … has been selected as an Innovative Financial Service by the Korean Government’s FSC. Through MyID, we are preparing to bring about innovation to the Fintech industry in Korea.”

“ICONLOOP will continue to lead the way in spearheading blockchain based initiatives and solutions not only in the Fintech space, but across various different industries.”

The DAYLI Financial Group, one of the nation’s  largest Fintech groups, established Seoul-based ICONLOOP as a subsidiary in May 2016.

The company was previously known as “theloop,” and later changed to its current name (ICONLOOP) in August 2018 as part of a product rebranding.

ICONLOOP has created its own blockchain-powered engine, loopchain, which is used for various Internet services.

ICONLOOP’s projects are private enterprise DLT platforms based on loopchain. The company has teamed up with Samsung, Naver LINE and SK to work on various initiatives.

Additionally, the company works on projects that help public Korean organizations including the Seoul Metropolitan Government.