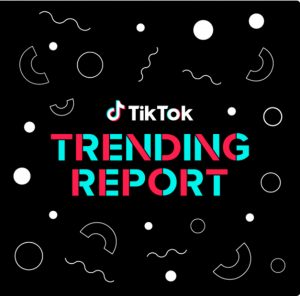 The developers and management TikTok, a leading Chinese video-sharing social network, are reportedly branching out into the financial services sector with the owners of the Oversea-Chinese Banking Corporation, Limited (OCBC) Bank (SGX: O39), a multinational banking and financial services corporation.

Beijing-based ByteDance, a Chinese multinational internet tech firm valued at more than $100 billion, is currently in the process of negotiating with the Lee family (the owners of OCBC), as the tech group aims to add banking to its line of products and services (the Financial Times reported while citing sources familiar with the matter).

ByteDance has become well-known (globally) for developing TikTok, one of the most popular and frequently used social media apps.

The Beijing-headquartered company was recently valued at $75 billion and is now competing for one of five digital banking licenses which will be issued by the Monetary Authority of Singapore (MAS), the country’s reserve bank and financial regulator.

Other giants competing for these licenses include the world’s most valuable Fintech, Ant Financial (owned by the Alibaba Group), and Xiaomi Corp, a leading Chinese electronics firm also based in Beijing that mainly manufacturers mobile phones.

Patriarch Lee Kong Chian, the founder of OCBC, had served as the organization’s chairman, and other family members also served in senior management positions at the institution.

ByteDance doesn’t manage or offer a digital bank, the FT confirmed. Most digital financial services in mainland China are offered by Alibaba (WeChat Pay and Alipay) and Tencent.

ByteDance had reportedly considered applying for a digital bank license in Hong Kong.

ByteDance has also previously revealed that it might branch out into e-commerce services. TikTok might also introduce a music streaming platform in order to compete with Amazon Music, Apple Music, and Spotify.