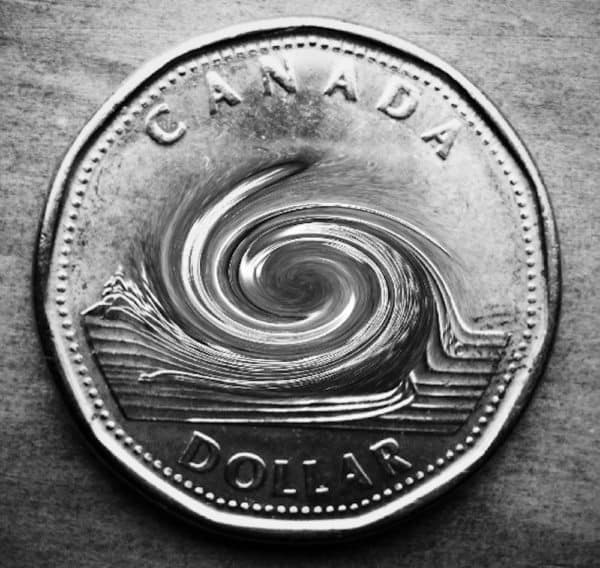 Last week the Ontario Securities Commission (OSC) published a report documenting the collapse of QuadrigaCX, a crypto-exchange operated Gerald Cotten who reportedly died taking the crypto exchange to the grave.

The review by the OSC staff disclosed that the failure of Quadriga in 2019 caused losses for 76,000 investors from both Canada (95%) and around the world. Overall, the OSC estimated losses to be at least $169 million with 40% being investors based in Ontario.

According to the OSC, Cotten opened Quadriga accounts under aliases and credited himself with fictitious currency and crypto-asset balances which he traded with unsuspecting Quadriga clients. The operation was in fact, a Ponzi scheme, claims the OSC. Shortfalls due to Cotten’s failed trading were covered with inbound deposits.

Even more damning, Cotten funded an opulent lifestyle with the stolen funds.

“Between May 2016 and January 2018, he transferred approximately $24 million of client funds to himself and [Jennifer] Robertson. This was despite the fact that Cotten’s salary was set at $65,000 per year according to his January 2015 employment agreement. Cotten bought a Tesla, a Lexus, a luxury yacht, a plane, a share in a private jet and multiple properties. Cotten and Robertson travelled frequently, and by mid-2018 Cotten boasted to another Quadriga contractor that “in total, I’m up to 56 countries… 37 with Jen”. This lavish lifestyle was funded with Quadriga client assets that, in our assessment, Cotten fraudulently misappropriated.”

The OSC paints an interesting picture of Quadriga’s operations and its large cash business. To quote the report:

“One of Quadriga’s major clients was a Canadian Bitcoin ATM company. The president of the company would personally deliver suitcases of cash to Cotten to fund his Quadriga account, sometimes using private jets to meet quickly. Ultimately, Quadriga received over $20 million in cash from this ATM company, which Cotten knew, with this origin, would not be accepted by any banks in Canada. He used cash to fund client withdrawal requests by mailing envelopes of cash across the country. The platform data indicates that $14 million of client withdrawals were fulfilled by cash delivery.”

Jeff Kehoe, Director of the Enforcement Branch at the OSC, stated:

“While public release of an investigative report is rare, we believe the tens of thousands of Ontarians who entrusted Quadriga with their money and crypto assets deserve to know what happened. Our aim in making this information public is also to prevent this type of situation from recurring.”

OSC staff analyzed platform data relating to more than 368,000 client accounts and over six million individual transactions, as well as thousands of Quadriga-related emails to determine the depth of the fraud.

Some time ago, Quadriga filed for bankruptcy with any remaining assets subject to a court-supervised distribution process.

“The information presented in this report highlights the unique risks that can arise when using crypto asset trading platforms,” added Jeff Kehoe. “These risks are magnified when platforms trading securities and derivatives do not register with regulators and do not disclose critical information about their practices.”

Cotten was a recent business school graduate when incorporated QuadrigaCX in British Columbia in 2013. In late 2014, Cotten moved from British Columbia back to Ontario, and in mid-2016, he and Jennifer Robertson, his future spouse, moved to Nova Scotia. The OSC reports that Cotten ran the business from wherever he happened to be, whether he was at home or traveling.

There was a co-founder, Michael Patryn who was involved with Quadriga from its inception in 2013 until 2016. Patryn was convicted in 2005 in the United States of conspiracy to transfer identification documents in relation to an online money-laundering service under his prior name, Omar Dhanani, according to the OSC. Patryn was said not to be associated with Quadriga since 2016.

The OSC stated that it remains committed to fostering innovation and working with digital asset trading platforms that comply with Ontario securities law.