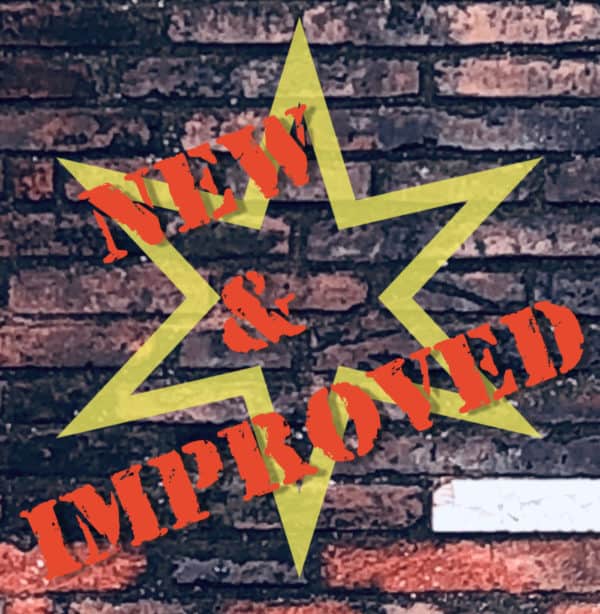 Technological advancements, money and payment systems have been closely linked from the earliest days of society and human civilization.

However, technology is now transforming money and global payment platforms “to an extent and speed never before seen,” according to recent paper titled, “After Libra, Digital Yuan and COVID-19: Central Bank Digital Currencies and the New World of Money and Payment Systems.”

The paper is part of the European Banking Institute’s Working Paper Series 65/2020.

Key milestones noted in the paper include the launch of the Bitcoin (BTC) protocol in 2009, which led to the “explosive” growth in blockchain and distributed ledger technology (DLT)-based platforms.

The researchers argue that the announcement of the Facebook-led Libra payments project last year also led to “a fundamental rethinking of the potential impact of technology on global monetary affairs.”

They also mentioned that the announcement of China’s central bank digital currency (CBDC), or  the Digital Currency / Electronic Payment (DCEP) system (also called the digital yuan) marked the first launch of a virtual currency by a major world economy.

They confirmed that COVID-19 has led to a significant increase in the adoption of digital payments “in ways never before seen.”

“While the thousands of Bitcoin [supporters] were … ignored, safely, by regulators, Facebook’s proposed Libra, a global stablecoin, brought an immediate and potent response from regulators globally. This proposal by the private sector to move into the traditional [domain of sovereign nations] – the minting of currency – was always likely to provoke a roll-out of sovereign digital currencies by central banks.”

They confirmed that China has moved first in this potentially key area, with the steady development of the digital yuan, an initiative they claim could “trigger a chain reaction of central bank digital currency issuance across the globe.”

The paper recommends not focusing so much on introducing new forms of blockchain-enabled money at this critical time, but rather on “transforming [global] payment systems.”

“[Modern payments systems] is where the real benefits will lie both during the [COVID-19] crisis and beyond. Looking forward, neither the extreme private nor the public model is likely to prevail. Rather, we expect the reshaping of domestic money and payment systems to involve public central banks cooperating with (new and old) private entities which together will provide the potential to build better monetary and payment systems at the domestic and international level.”

The claim that under this type of model, technology will, for the first time in history, enable “the merger of the monetary and payment systems.”

As reported recently, the controversial Facebook-led Libra project is the most active project in terms of developer activity, according to CoinCodeCap data.

Industry professionals have also argued that Libra serves as a signal that Fintech firms like Visa, Paypal, and Booking.com have been eager to explore stablecoins, another fast-developing area in modern, open-source finance.