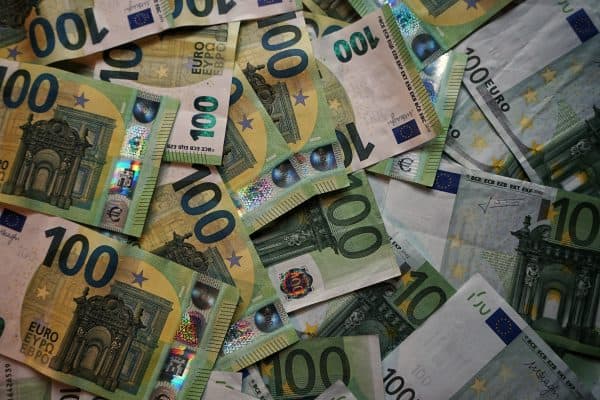 Claimsforce, a Germany-based insurtech startup, reportedly secured €7 million through its Series A investment round, which was led by Notion Capital. According to Verdict, the round saw participation from Fly Ventures, Point Nine, and La Famiglia.

Claimsforce explained it is on a mission to create a claim experience through a “perfect connection” between human and machine.  In order to achieve this goal, Claimsforce applies technologies such as artificial intelligence (AI) and machine learning to process automation. Claimsforce also noted that ictuses its own technologies through its TPA brand, fynnteam, which described as a team of experts who work closely with Claimsforce’s technologies to process claims “simply and smoothly.”

Verdict further revealed that the Series A investment will enable Claimsforce to build on to its platform’s current capabilities as well as expand its workforce internationally. Nils Mahlow, founder and CEO of Claimsforce, also stated to the media outlet:

“This investment will allow us to further develop our software platform and significantly increase the number of data points we use to assess claims, giving us a much faster and accurate estimate of claims settlements.”

Mahlow then added he and his team are continuing to innovate and improve its platform to provide customers with a “world-class” claims management platform and the investment round funding will help the platform to expand into new markets globally.