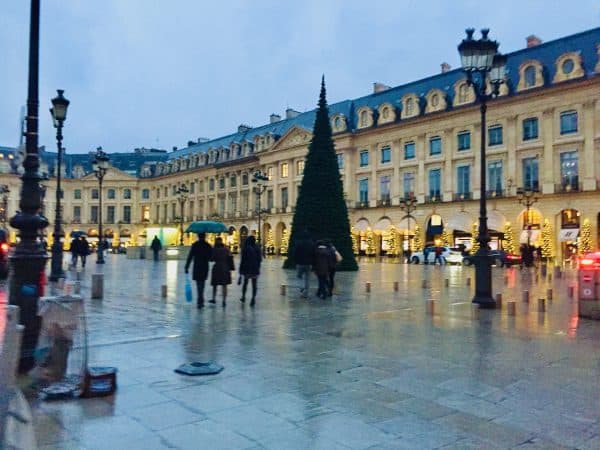 John Wu, the president at Ava Labs, a company that aims to create the next generation of decentralized finance (DeFi) applications, notes that his organization is working with a large European digital asset manager.

Wu, who was joined by Dr. Emin Gün Sirer, who is leading the Avalanche protocol project, during a recent webinar, added:

“[One of our European business partners] are creating a real estate fund and they want to launch that real estate fund potentially on the Avalanche protocol. … They have many, many funds and maybe each one of these funds can be separate sub-networks. … The goal right now for this asset management firm is to launch a fund on the Avalanche network in a private manner so that they can control the lifecycle of that fund. They’re not necessarily looking for increased distribution, they already have their own LPs. …They save somewhere between 100 and 200 basis points in the workflow. Suddenly you [are able to] streamline your workflow and save money [by using DLT powered systems.]”

Dr. Emin Gün Sirer explains that his blockchain and DeFi project began many years ago. During a recent webinar, Sirer revealed that around four year ago, they had this idea of a very “lightweight” distributed ledger tech (DLT) based consensus protocol.

These are basically mathematical proofs that can prove that a certain set of statements, which have been converted into source code (computer code), are valid, meaning they will correctly do what they’re supposed to do, without having any undesirable or unintended consequences. In other words, it can be proven that a certain blockchain or DLT protocol will work the way it is supposed to or expected to function.

Sirer, who holds a Phd in computer science and has taught extensively at Cornell University, claims that his work is “nothing short of a breakthrough” in his area of expertise. He explains that his work has mainly focused on distributed systems.

“The problem of [distributed] consensus has been known … for at least 45 years. And there had been many hundreds of protocols already explored and we call them classical protocols. And those protocols, they all had the same problems, because they all require everybody who is participating in the protocol to have heard from everybody else. They don’t scale, they do not go and allow [a significantly large] number of people to participate.”

Sirer further noted that a major breakthrough in distributed consensus algorithms came from Satoshi Nakamoto, the pseudonymous inventor(s) of the Bitcoin (BTC) protocol – which is used to power the world’s largest cryptocurrency network. Sirer claims that the Avalanche protocol is also one of the biggest breakthroughs in this space.