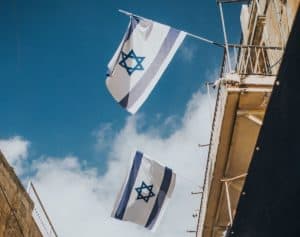 Draper Goren Holm reported that Simetria will use Ownera’s FinP2P based network to connect growth-stage technology companies with large institutional investors from all over the world.  Speaking about the collaboration, Ami Ben David, co-founder of Ownera, shared:

“The Israeli tech scene had several incredible years, and we believe we can bring the best companies from the “startup nation” to a global institutional investor base via our digital securities network”

“We have been strong supporters and early believers in the digital securities movement, and this is a natural extension of our investments and deep hands-on involvement with the leaders in the space, and the networks that form around them.”