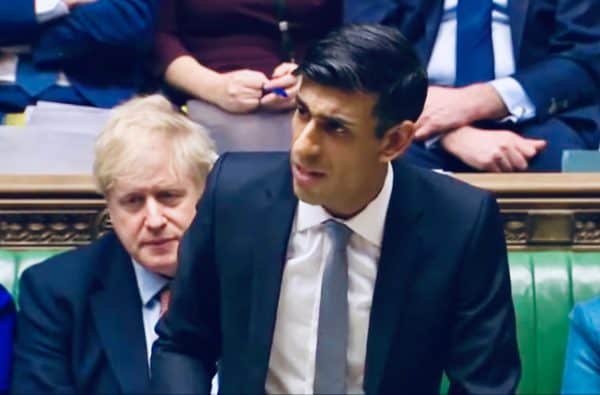 I have been impressed, not only with the economic levers Rishi Sunak, has used to stimulate the economy but with the measured and calm way he has dealt with a crisis that could have been a poison chalice for many another Chancellor.

A few weeks ago, my wife and I tried to go to a local hotel on Tuesday night for dinner. It had been a particularly long day. We got there only to find its restaurant was fully booked.

The eat-out to help-out scheme had had a dramatic effect. The owner said Monday, Tuesday and Wednesday is like Saturday, we are full; you really need to book well in advance.

Before the scheme was introduced lack of demand for early week meals-out in many places meant eating establishments did not even open never mind require you to book.

The Government had used economic levers to nudge behaviour and this was a very successful one.

The incentives placed on Feed in Tariffs in 2011 saw a real upsurge in solar PV companies and roofs festooned with panels.

That may have been a turn too much on the dial when the incentive was 48.29 pence per KWH in 2011. Today it is 3.87 pence. As an economic lever, however, it stimulated a market that was going nowhere.

Equally, improvements in the Research and Development scheme coming out of the 2008 recession proved a great way to get money into the most innovative of businesses.

Economic levers work and some of them very quickly, so what do we need right now? A fast-acting lever.

There is talk that negative interest rates are on the cards. How does that work? Well if you have money and you are not spending it you are going to pay interest for the pleasure of having a positive bank balance.

All those effortless hours in the last six months when you have managed to squirrel away your unspent money, the holiday funds, the retail therapy sessions, the luxuries…and even paying down some debt.

Having more money to hand makes many people feel more secure and confident and that is what you need when trying to nudge the economy out of a recession.

Penalising them is going to create more uncertainty, less confidence and lead to less spending rather than more.

Mind you, the house burglaring community would have a joyous time realising that under the beds of most people are their bank accounts…in cash. I suppose every cloud as they say. But it is the wrong economic lever.

Where does the real money lie is the question? It is in the dry powder held by private equity houses.

Dry powder is all the money that investment houses have raised from institutions and individuals and not yet invested. And there is enough dry powder to cover the Sahara Desert.

Despite having record amounts of dry powder, private equity firms currently plan on heading back to the markets to raise still more cash.

Looking at data from the USA, Preqin estimates private investors are sitting on a record $1.5 trillion in cash which is more than double what it was five years ago and more than half the value of UK GDP.

How do we unlock that money? There is a whole raft of great companies that need investment but when no one can actually say what the world will look like even next month there are very few businesses with a predictable future.

Short term money has gone to keeping businesses alive rather than looking at how they thrive, so the strategy is to sit on your dry powder and wait for better times.

In addition, by extending the qualifying company age limit for EIS investment from the current seven years to 15 we could unleash a storm of business activity. Alternatively, the Chancellor could abolish the age limit entirely.

My prediction is you would see more dry powder being ignited than on any bonfire night in history.

What would be the cost to HM Treasury? My prediction is zero. You sacrifice initial tax receipts from investors, but you gain primary, secondary, and tertiary taxation through people employed by the investee companies and their suppliers all of which will invest and spend money in our economy. 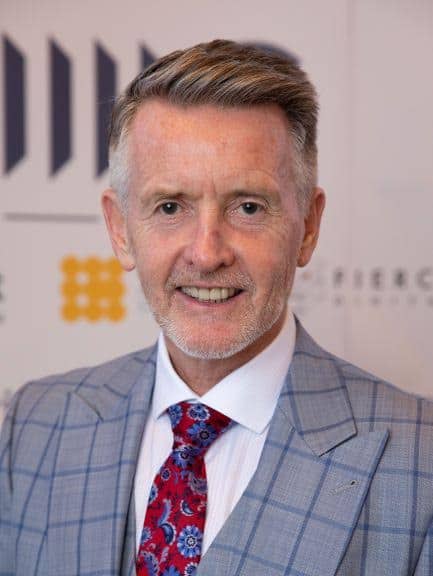 Brian Williamson, a serial entrepreneur, is chairman of Glasgow-headquartered 4icg Group, whose subsidiaries include Fierce Digital, Pursuit Marketing and Software Advisory Service. Williamson is also an investor-director with Vert Technologies, chairman of Miigen and thinkWhere, and co-owner of Tiger Industries. He was formerly chief executive of Jumpstart.