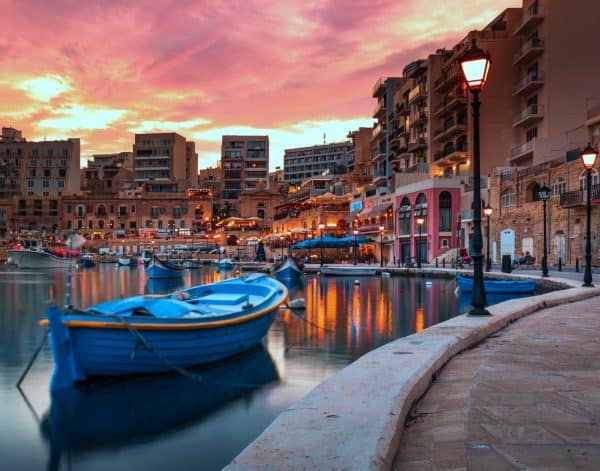 VAIOT has become the first digital asset to be regulated by the Malta Financial Services Authority (MFSA) falling under the Maltese Virtual Financial Assets Act (VFAA), according to a note from the company.

VAIOT seeks to enable both businesses and consumers to utilize a set of technologies called Intelligent Contracts to create legal agreements. The platform combines artificial intelligence (AI) and blockchain technology to securely facilitate these documents.

Following the approval by the MFSA as a Virtual Financial Asset (VFA), VAIOT will pursue an initial public offering of its VAI Token later in 2020.

Not too long ago, the European Union distributed proposed legislation for cryptoassets. According to a statement by the Commission, the Regulation on Markets in Crypto Assets” (MiCA) is designed to “boost Europe’s competitiveness and innovation in the financial sector, paving the way for Europe to become a global standard-setter.”  If approved, all EU member states will have a harmonized regulatory environment for crypto assets. Malta was one of the first countries to adopt bespoke regulation pertaining to digital assets in 2018 with its Virtual Financial Assets and Initial Virtual Financial Assets Offerings (IVFAO) as a method of raising funds.

VAIOT says the registration of its whitepaper was supported by Grant Thornton Malta which acted as VAIOT’s VFA agent. The VFA Agent is expected to verify, monitor, and provide guidance throughout the whitepaper registration process as well as beyond the offering stage, ensuring its regulatory compliance and acting as a liaison between VAIOT and the MFSA. The regulatory framework requires VAIOT to maintain an external and independent VFA Agent at all times. The process included a security audit and smart-contract audit by an authorized Systems Auditor approved by Maltese authorities.

While expected to service a broad range of industry and products, the Beta-version of VAIOT’s intelligent virtual assistant, unveiled on September 30th, services the auto insurance industry. Participants can still sign up for the Beta-testing on the VAIOT website.

Christoph Surgowt, CEO of VAIOT, said they were thrilled with the successful registration of its whitepaper with the MFSA:

“The Maltese government has taken major steps towards introducing a clear regulatory framework surrounding IVFAOs. We will be able to offer our token in an ecosystem that will not only support the development and evolution of virtual financial assets and innovative solutions, such as VAIOT, but protect investors and token traders.”

Dr. Wayne Pisani, partner responsible for regulatory and compliance services at Grant Thornton, added that it was exciting to break new ground. Pisana said that VAIOT is pioneering the asset class:

“We look forward to engaging with, assisting, and advising the industry, as well as influencing the debate over how these virtual assistants and digital financial assets will evolve going forward.”