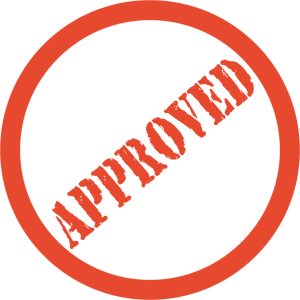 The merger of SharesPost and Forge has been approved by regulators, according to a note distributed by SharesPost.

The merger was announced last spring and set in motion the creation of one of the largest private securities marketplaces in the world. The transaction was facilitated by well known Fintech investment bank FT Partners. It was later reported that Forge acquired SharesPost for $160 million.

“We founded SharesPost now more than a decade ago to bring transparency, efficiency, scale and liquidity to the private market. Today, SharesPost takes a big next step in achieving that mission. We have received regulatory approval for our merger with Forge and anticipate that it will close today. By combining the resources of two of the leading players in the space, we will be providing you with even greater private market access, insight and service. Forge will be sharing details on the upcoming transition with you shortly.

On behalf of myself and the entire SharesPost team, I’d like to thank you and the more than 300,000 other investors and innovators that joined us in transforming the private market. Like you, I look forward to the continued growth and evolution of our marketplace and seeing the solutions we built at SharesPost continue to drive liquidity for its participants.”

SharesPost has reported more than $5 billion in transactions since platform launch ten years ago.

Kelly Rodriques, CEO of the combined entity, commented at the time the merger was announced that they are building on their robust platform to enhance their marketplace and accelerate support for company liquidity solutions, trust services, and data offerings.