The Securities and Exchange Commission (SEC) has publicly posted the complaint charging Ripple with the sale of an unregistered security. Including in the enforcement action are Christian Larsen, the company’s co-founder, executive chairman of its board, and former CEO; and Bradley Garlinghouse, the company’s current CEO.

According to the SEC, Ripple and the two respondents have raised over $1.38 billion through an unregistered, ongoing digital asset securities offering. The SEC’s complaint, filed today in federal district court in Manhattan, charges defendants with violating the registration provisions of the Securities Act of 1933 and seeks injunctive relief, disgorgement with prejudgment interest, and civil penalties.

The complaint alleges that Ripple raised funds, beginning in 2013, through the sale of its native cryptocurrency XRP in an unregistered securities offering to investors in the U.S. and worldwide. 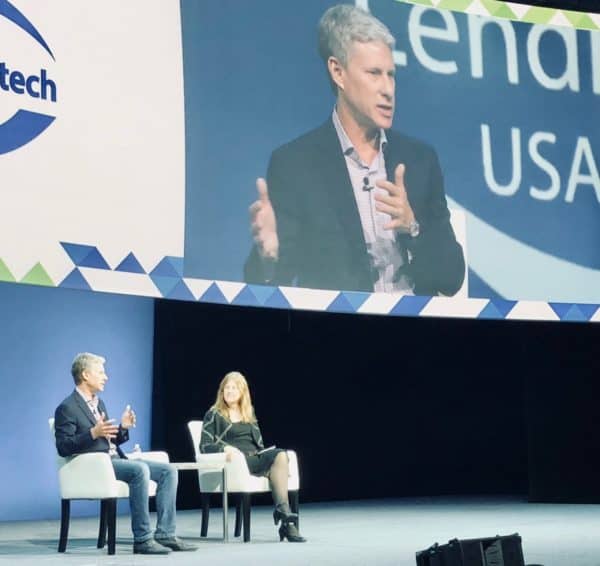 Ripple also allegedly distributed billions of XRP in exchange for non-cash consideration, such as labor and market-making services. The SEC claims that in addition to structuring and promoting the XRP sales used to finance the company’s business, Larsen and Garlinghouse also effected personal unregistered sales of XRP totaling approximately $600 million. The complaint alleges that the defendants failed to register their offers and sales of XRP or satisfy any exemption from registration, in violation of the registration provisions of the federal securities laws.

The complaint notes Ripple did not contact the SEC to obtain clarity about the legal status of XRP before engaging in a large-scale distribution. The complaint adds that Ripple and Larsen (and later Garlinghouse) offered, sold, and promoted XRP as an investment—precisely the type of conduct that certain legal memos had warned could lead to a determination that XRP was a security.

To quote the SEC complaint:

“Ripple’s stated business plan made Ripple’s conduct alleged here a foregone conclusion—Ripple made it part of its “strategy” to sell XRP to as many speculative investors as possible. While Ripple touted the potential future use of XRP by certain specialized institutions, a potential use it would deploy investor funds to try to create, Ripple sold XRP widely into the market, specifically to individuals who had no “use” for XRP as Ripple has described such potential “uses” and for the most part when no such uses even existed.”

“Issuers seeking the benefits of a public offering, including access to retail investors, broad distribution and a secondary trading market, must comply with the federal securities laws that require registration of offerings unless an exemption from registration applies. We allege that Ripple, Larsen, and Garlinghouse failed to register their ongoing offer and sale of billions of XRP to retail investors, which deprived potential purchasers of adequate disclosures about XRP and Ripple’s business and other important long-standing protections that are fundamental to our robust public market system.”

Marc P. Berger, Deputy Director of the SEC’s Enforcement Division, added that the registration requirements are designed to ensure that potential investors – including retail investors – receive important information about an issuer’s business operations and financial condition:

“Here, we allege that Ripple and its executives failed over a period of years to satisfy these core investor protection provisions, and as a result, investors lacked information to which they were entitled.”

The SEC”s complaint versus Ripple is embedded below.