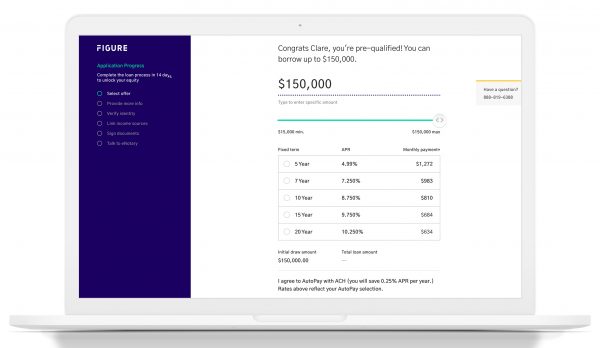 Figure notes that this is the 5th financing facility for the online lender having already closed approximately $1.5 billion from longtime partner Jeffries and other Wall Street firms.

Figure reports that its mortgage lending services grew nearly 50% month over month during Q4. Growth is expected to continue during this year.

Cagney, the founder of SoFi – a Fintech unicorn that recently went public, said the facility with JPM will them to continue to innovate in the lending space:

“We hope to build on our 2020 momentum, both in volume and in bringing blockchain into the mortgage market.”

At the end of last year, Figure applied for a national bank charter with the Office of Comptroller of the Currency (OCC).  In 2020, Figure began building a banking and payments platform called Figure Pay.  The digital bank/payments platform is expected to launch in early 2021. The OCC charter is expected to allow Figure Bank to be a qualified custodian of digital assets on blockchain.