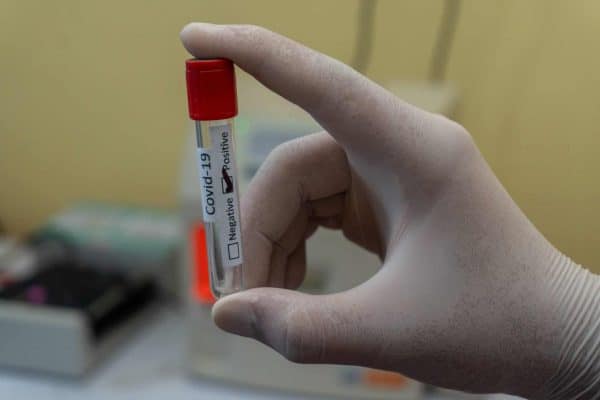 UK-based challenger bank Tide recently announced its Tide Charity has donated £175,000 to small businesses that have been impacted by the COVID-19 pandemic.

According to Tide, the charity launched in November 2020 in partnership with the Daily Mail, Karren Brady, and The Federation of Small Businesses. Its mission is to provide financial support to small businesses put at risk by the COVID-19 crisis and it has raised more than £200,000 for small businesses at risk. This includes donations from ClearBank, Amazon UK, GuerillaScope, Hoxton Mix, Ozone, Yapily, and Jumio, as well as private donations and contributions from the public.

Applications opened for the first round of grants at the end of November 2020 and Tide Charity has now awarded grants of £1,000 to 175 successful applicants. Those who were awarded funding include:

“Tide Charity is appealing for donations for a second round of grants to small businesses in need. The charity has already raised over £40,000 for the second round and aims to raise a further £160,000 as quickly as possible. Applications for Tide Charity grants will open when the target of £200,000 has been reached.”