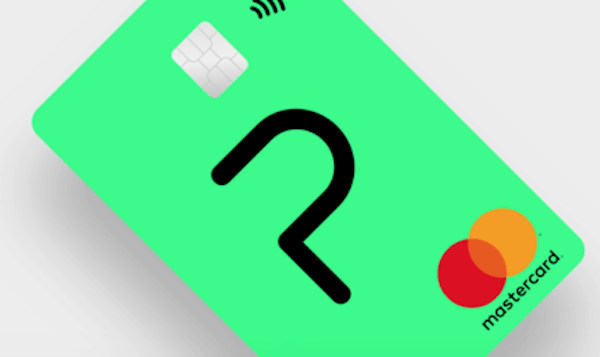 Digital banking group Penta announced on Tuesday it has topped up its Series B+ investment round. The company reported the total investment now amounts to €30 million.

As previously reported, Penta describes itself as a digital platform for business banking that is aimed towards SMEs and startups. Its key mission is to disrupt business banking in Europe and Worldwide.

“Our vision is to build a platform of connected services around a bank account which would allow business owners to use one platform for all their financial needs. Penta is designed to let business owners save time and money on banking so that they can focus more on their core business.”

Penta reported that among existing investors finleap, HV Capital, RTP Global, Presight Capital, S7V and VR Ventures, ABN AMRO Ventures is taking the Series B+ lead. Penta also revealed that due to the pandemic it has demonstrated continuous growth and increasing numbers in customers:

“Penta expanded its customer segment to include companies and sole proprietors of all legal forms and can now count far more than 25,000 customers. While today’s offering is already heavily used by digital companies, the management team intends to focus even further on the entire entrepreneurship in the future with offerings tailored to specific target groups.”

While sharing more details about the company’s plans, Markus Pertlwieser, Penta new CEO, revealed he and his team expect the positive development from the previous year to continue:

“After Penta developed the market-leading digital business account last year, I’m now delighted to be able to invest in further growth and partnerships with this new financing round.”

“We have been working with Penta and its management team for quite some time and are now delighted to intensify our partnership. We see Penta as an important player in reshaping digital banking for SMEs, but also for founders. This is a core topic in ABN AMRO’s strategy.”