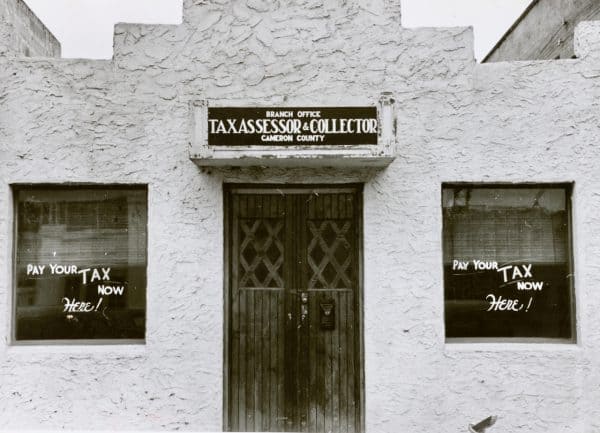 In January, it was reported that TaxBit had had raised $5 million in seed funding, led by PayPal Ventures and Coinbase Ventures.

The Series A funding is indicative of increasing mainstream nature of crypto as a growing number of consumers invest in digital assets and more corporates purchase crypto like Bitcoin.

Austin Woodward, TaxBit CEO, believes that crypto is one of the greatest financial innovations of the last century:

“The past 12-months at TaxBit have been monumental, as our products are removing some of the largest roadblocks of this emerging asset class. With the support of Paradigm, Tiger Global, and many other amazing investors, we are excited to continue to scale world-class tax and accounting products so that cryptocurrency can continue to thrive among enterprises, consumers, and governments.”

Launched in 2018, TaxBit can automate adherence to cryptocurrency tax compliance for enterprises, consumers, and governments. The company reports that over one million sets of tax forms across the market verticals it serves.

Salt Lake City based TaxBit also reports that it is developing the industry’s first “Big Four & SEC grade accounting ERP solution” scheduled to lunch in 2021. Global expansion is said to be in the works too.

Matt Huang, co-founder at Paradigm, says they believe TaxBit has built the best in class solution for crypto tax compliance. 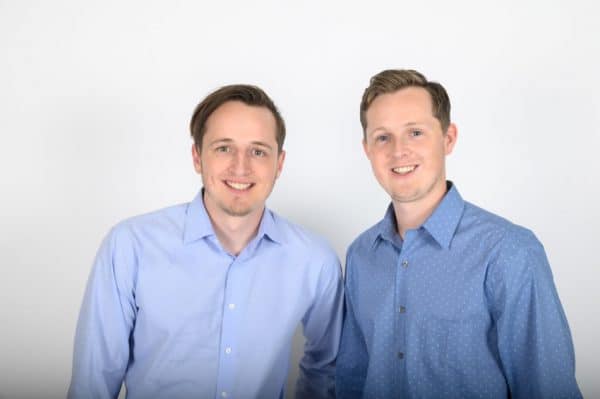