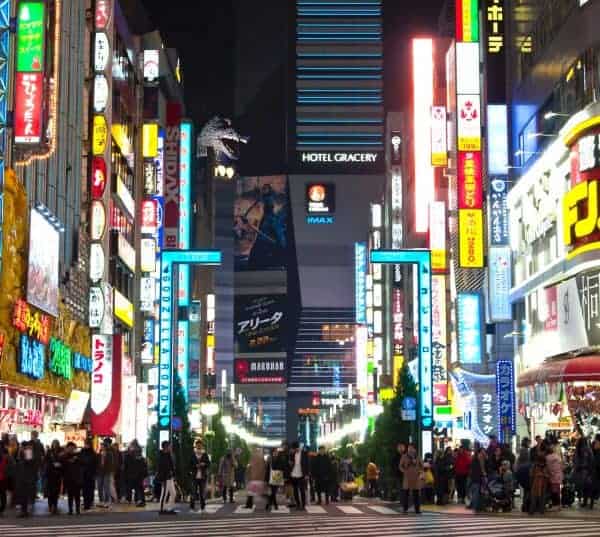 Founded in 2008, Paidy describes itself as Japan’s pioneer and leading buy now pay later service. It is on a mission to “spread” trust through society and to give people “room to dream.”

Paidy also revealed that as of March 2021, the number of websites accepting its services has exceeded 700,000 in Japan and the number of consumer accounts exceeds 5 million.

Paidy further revealed that the investment round’s funds increase and additional debt financing from the financial institutions bring total capital raising since the company’s founding to $585 million (of which, equity is $337 million, one of the largest amounts of funding ever raised by a startup in Japan). Russell Cummer, Founder and Executive Chairman of Paidy, added:

“Having the support of a powerful lineup including our existing shareholder JS Capital and Soros Capital of the United States and Tybourne of Hong Kong, and Wellington Management, makes me feel very encouraged about the future growth potential of a born-in-Japan startup that offers new values to the world. We intend to continue expanding our horizons and raising our sights.”