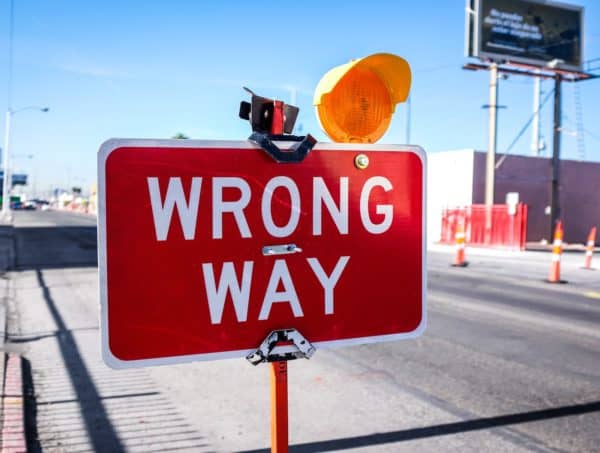 Several months ago, FinCEN submitted for publication in the Federal Register its Notice of Proposed Rulemaking (NPRM) regarding certain transactions that involve virtual currency or digital assets. FinCEN or the Financial Crimes Enforcement Network is a bureau of the US Department of the Treasury that seeks to combat domestic and international money laundering, terrorist financing, and other illicit activity.

The proposal in question has received criticism from the digital asset industry due to the extensive reporting requirements in the potential rule. FinCEN came under criticism when it appeared to rush through the NPRM in the midst of the holidays and during the transition to the Biden administration and subsequently, an extension was added for the comment period regarding “digital assets with legal tender status” (LTDA) or involving “convertible virtual currency” (CVC).

David R. Burton, Senior Fellow in Economic Policy at The Heritage Foundation – and expert on legislation and securities law, submitted a comment letter addressing the proposed rules slamming the NPRM. Burton, in his comment letter, said that combatting the financing of terrorism and other illicit activity is a very important goal. But the proposal by FinCEN fails in its objective as that “rules and reporting that do not actually further the objective of countering terrorism or other illicit finance and merely add substantial costs to the operations of law-abiding businesses are dumb regulations. Then there are rules that may actually impede law enforcement objectives. This proposed rule, in its current form, falls in [one] of the two latter categories.”

In the letter addressed to Kenneth Blanco, Director of FinCEN, Burton claims that FinCEN’s proposal addressing crypto would do “almost nothing to combat terrorism and illicit finance.” Burton states that FinCEN’s proposal is “likely to have a devastating economic impact on the responsible actors in the virtual currency, alternative currency or digital asset field and drive virtual currency users to engage in peer-to-peer transactions via unhosted wallets that cannot be effectively supervised by regulators” while undermining FinCEN’s stated mission.

“Stated a little differently, you can interpret this rushed rulemaking in one of two ways. Perhaps FinCEN actually wants to combat terrorism financing and other illicit finance in the virtual currency space and the agency just made a mistake in how to go about it. Or perhaps what FinCEN really cares about is either creating the appearance of action by generating some press or protecting legacy financial institutions from disruptive competition. After all, few, if any, journalists will take the time a few years hence to see if the rule actually worked. If it is the former, then, as explained below, FinCEN should withdraw this rule and start over. If it proceeds with this ill-advised rule, then it will be clear that it is either appearances, a desire to protect existing financial institutions from competition or a simple lack of understanding and sophistication that govern FinCEN’s actions.”

Burton adds that the FinCEN proposal protects legacy financial services while undermining disruptive Fintech innovation that competes with the establishment to provide improved services to both consumers and businesses. Burton compares the proposal as comparable to demanding that traditional banks know the name and address of every single payee where a customer wrote a check.

“The proposed rule would not make it illegal for banks or MSBs to engage in virtual currency transactions. But it will make such transactions expensive and rare. It serves to shut down competition to traditional financial institutions using traditional means of payment,” explains Burton.

Burton cautions FinCEN that the proposal will have a “primary effect of the rule will be to drive virtual currency transactions from banks and MSBs (or in FATF terminology from Virtual Asset Service Providers or VASPs) to peer-to-peer transactions via unhosted or private wallets.”

To summarize, Burton explains that FinCENs rulemaking could:

He recommends that FinCEN withdraws the proposed rule as it is a “lose-lose” proposition and a “mistake.”