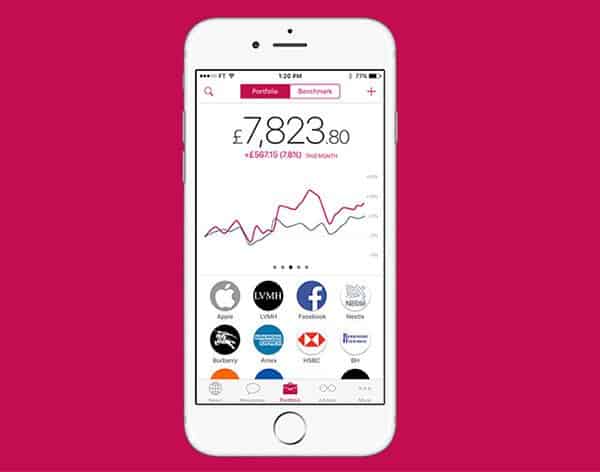 As it prepares to introduce services in Sweden, Freetrade, a commission-free trading app that’s regulated by the UK Financial Conduct Authority (FCA), has hired Karl Broomé to serve as ts MD to oversee the market activities.

Broomé has joined Freetrade after having worked previously in roles at JP Morgan, where he served as Chief Country Compliance Officer for Finland and Sweden as well.

Freetrade also revealed on Monday (April 12, 2021) that it had submitted an application to Sweden’s financial regulator, Finansinspektionen, so it can obtain the appropriate license to begin providing trading services.

Freetrade CEO Adam Dodds also confirmed that two new non-executive directors will be taking a seat on  Freetrade’s board of directors. They include former PwC partner and Swede Annica Lundblad and Torbjörn Ericsson, Chief Executive at Sweden’s Bakgirot, an automated clearinghouse.

“They each bring a unique perspective and deep knowledge of the financial services industry and we will undoubtedly benefit from their strategic oversight and decades of experience.”

Dodds also noted that he’s planning to help his firm provide “direct access to global stock markets to everyone in Europe.”

Freetrade had first revealed it would expand its business operations into Sweden back in November 2020, as its first global market. Since making the announcement, Freetrad has entered the French market and has also established business offices in Australia with the plan to officially launch operations there as well.

As reported in March 2021, Freetrade finalized its $69 million Series B investment round – which was led by New York’s Left Lane Capital, L Catterton and Draper Esprit.

Freetrade now claims more than 600,000 registered users in the United Kingdom. This is a major increase from just over 150,000 users the company reported in April 2020 (during its crowdfunding campaign last year).

As covered recently, early crowdfunding investors in Freetrade have seen their initial £18,000 investments surge to over £1 million, according to a report.