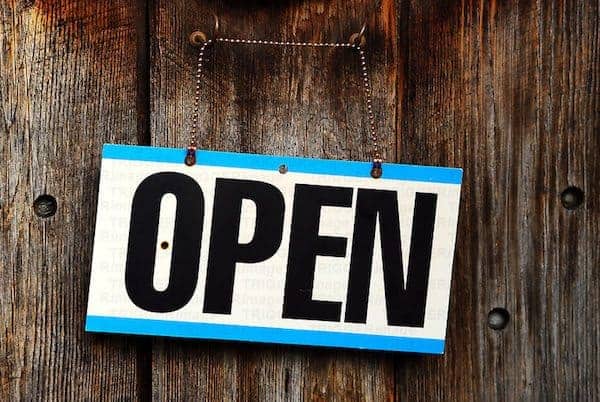 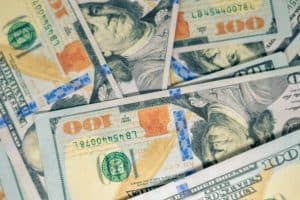 As previously reported, the PPP is part of the $2 trillion CARES Act signed on March 27, 2020, aimed at getting small business owners back on their feet and millions of Americans back to work following the COVID-19 pandemic. The first round of the program quickly closed and the U.S. Senate passed $484 billion in new pandemic relief funds to provide additional funding to the PPP small business aid program, pay for coronavirus testing, and help hospitals deluged by sick patients during the COVID-19 pandemic. Lendio notably facilitated $8 billion in Paycheck Protection Program (PPP) loans for 100,000 small businesses during the first program. The lender’s 2021 key findings include:

Brock Blake, CEO and Co-Founder of Lendio, spoke about the latest milestone by stating:

“Lendio’s mission has always been to ‘fuel the American dream’ for small business owners. In such a turbulent time for businesses across the country, Lendio has pivoted to saving the American dream. It’s been an honor to be able to support so many of the nation’s most important businesses, and we’re not done yet. We are committed to continuing to do everything in our power to provide support in the form of relief funds and other types of capital to help businesses recover and grow.”