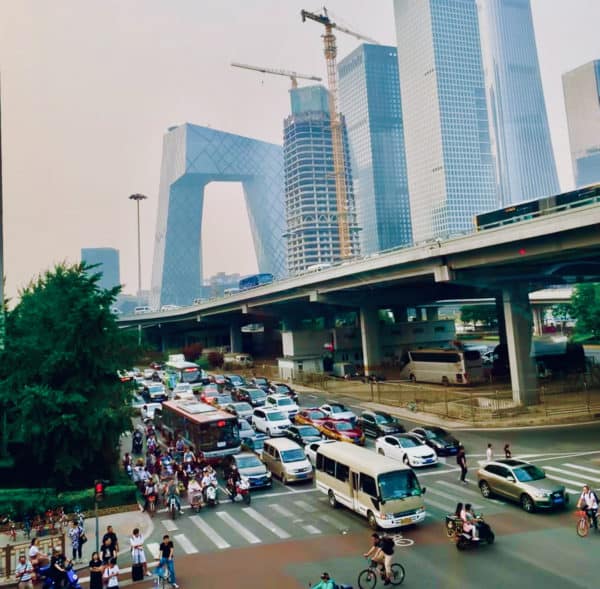 From May 21st, all hotels of HUAZHU Group in Shanghai will be able to accept digital RMB payment. According to HUAZHU, digital RMB will be accepted when guests check in at the reception or by themselves at a kiosk. Since the pilot has just been launched, HUAZHU has received an average of 3 orders in digital RMB every day. (Source: FNEWS.com)

The recent virtual currency price fluctuation driven by trading and speculation has seriously infringed on people’s financial interests and disrupted the normal economic and financial order.

Changsha will become the next city to join the team of Suzhou, Chengdu and Shenzhen to issue digital RMB hongbao to its citizens.

According to the announcement, there will be 300,000 hongbao worthy of 40 million yuan. The hongbao  will be issued by Changsha Municipal Government through its official app platform (“我的长沙”). Citizens could submit applications for the lottery from May 22nd to May 24th. Winners could use the digital RMB they have rewarded from May 31st to June 15th at designated stores in Changsha and other digital RMB pilot areas in mainland China. (Source: jrb.changsha.gov.cn)

Changsha will become the next city to join the team of Suzhou, Chengdu and Shenzhen to issue digital RMB hongbao to its citizens #CBDC #China Click to Tweet

At present, there are 230 financial institutions having signing to PRB, of which 5 are from China (Sichuan Tianfu Bank, Industrial and Commercial Bank of China, Industrial Bank, Huaxia Bank and Bank of Jiujiang). (Source: jrj)