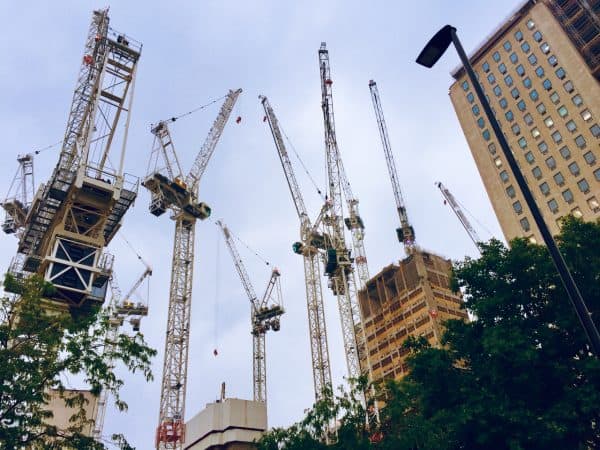 As mentioned in a blog post by CapitalRise, the “dedicated” prime property lender had confirmed the advancement of a multi-million-pound senior loan for “site acquisition” and “development of two luxury detached houses” based in Ealing, a suburban, residential district of West London.

As noted in the update, this loan comes following the platform’s recent announcement of £100 million loans “originated, against £475 million of prime real estate, since inception.”

CapitalRise is notably one of the only “dedicated finance providers” for prime developments in prime London and the prime Home Counties. The first four months of this year have been “a time of significant growth after an outstanding 2020 for CapitalRise,” the company claims.

CapitalRise reports that their property finance platform closed “ten multi-million-pound loans and fund assets worth almost £120m GDV” across locations in Kensington Park Gardens, Chelsea and Holborn. Previous loans have been “provided in some of the most desirable postcodes” in Prime Central London including Grosvenor Square, Eaton Square and Knightsbridge.

As mentioned in the announcement, this new development “carried out by Cantata Properties will consist of two mirror image detached houses finished to a high standard.” The update from CapitalRise also noted that each dwelling will “contain four-bedroom suites, a south-facing private garden and off-street parking.”

As noted in the update, Ealing is considered a “highly desirable” commuter location, providing a balance of green spaces and “transport” links to Central London and the City by road and rail “making it appealing to buyers and developers.” Ealing “boasts a broad range of high street and premium shops, restaurants and cafes and is home to the iconic Ealing Studios,” the announcement added.

“This is an exciting project for us at Cantata, and one we feel very confident about in no small part due to the relationship forged with CapitalRise, who have immediately proven to be reliable, clear, supportive and encouraging partners, always accessible at the other end of the phone. We are very much looking toward to working with them on this development, and beyond.”

“We are proud of our continued support for prime developments in London and the Home Counties and we have been well-placed to do this as a result of our exceptional quality of service. This project is another example of a high-quality development by experienced local developers and we are pleased to be providing funding for this exciting project.”

As reported recently, CapitalRise has returned over £50 million to investors since inception