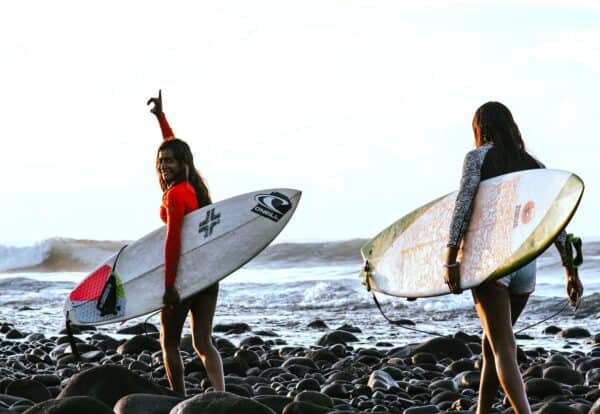 Recently El Salvador announced its intent to adopt Bitcoin as legal tender in the country. The legions of crypto supporters rapidly embraced the move while detractors grumbled that transacting in Bitcoin is a slow and costly process that makes little sense as a currency for daily purchases.

Matthew Le Merle, from Blockchain Coinvestors, recently explained why he thought the decision made sense:

“When you live in a country with a reliable and relatively stable fiat currency, it is sometimes hard to understand the attractiveness and utility of Bitcoin. When you are a citizen of a country with a less secure, less reliable, less stable fiat currency, you fully understand why Bitcoin serves such an important role, and yes you want your country to support its usage officially.”

But skeptics note that “Bitcoin (BTC) is not really a practical payments solution.” The price is highly volatile and even with the Lightning Network too expensive to transfer.

Yesterday, another wrench in the works may have been unveiled as the International Monetary Fund (IMF) said it was going to have a discussion with El Salvadoran President Nayib Bukele about their concerns regarding potential risk in utilizing Bitcoin as an accepted digital currency.

During a presser yesterday, IMF spokesperson Gerry Rice was queried about “recent legislation that will make Bitcoin obligatory tender in the Central American country will be any kind of interference or will have any kind of implications for the loan.”

Rice stated that the IMF made an emergency loan to El Salvador in 2020, during the height of the pandemic and the central American country has now requested an IMF loan to support economic development thus the IMF is in discussion with public authorities including on policies to strengthen economic governance.

“On the question about Bitcoin, what I would say is that adoption of Bitcoin as legal tender raises a number of macroeconomic, financial, and legal issues that require very careful analysis. So we are following developments closely and will continue our consultations with the authorities. In that context, I can tell you that the IMF team will be meeting with the president of El Salvador today. So I don’t want to get ahead of that meeting with the president with any further comment. But again, the team will be communicating further at the end of this mission. I’m going to leave it there on El Salvador…”

Pressed further about Ripple and XRP and its role as a digital asset, Rice refused to comment specifically adding that “what we have said in the past, in general, is that crypto assets, you know, can pose significant risks and that effective regulatory measures are very important when dealing with them. So again, that’s a statement we’ve made in the past. We’ve put out lots of information on that.”

Another questioner pressed Rice on crypto and if there should be “a global centralized regulatory mechanism for this kind of digital currency.”

At the recent G7 meeting of finance ministers, the group issued a statement on central bank digital currencies that indicates there is a concerted effort to pursue CBDCs in acknowledgment of the rise of crypto and the need for central banks and governments to play a role.