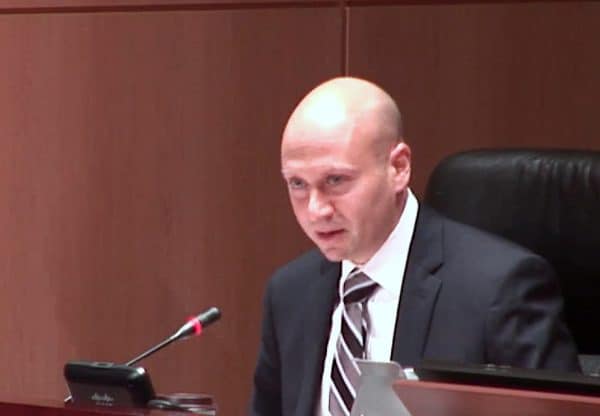 Following the revelation of the regulatory agenda for the Securities and Exchange Commission (SEC) under the leadership of Chair Gary Gensler, two Commissioners have issued a statement criticizing the list of rules and regulations the Commission is expected to tackle in the coming months.

Additionally, the two Commissioners have wondered about the missing topic of digital assets and how the Commission will proceed going forward.

Gensler, an expert in blockchain and Fintech in general, has seemingly avoided a subject of profound innovation that suffers under opaque regulation. Industry participants continue to struggle with the lack of bright-line rules and “regulation by enforcement” – to the point that some innovators have set up operations in other jurisdictions.

As covered this weekend, the SEC has outlined a broad swath of potential rulemaking and amendments including exempt securities offerings and the definition of accredited investors – a policy area that may impact online capital formation.

Reg D, a market that tops a trillion dollars on an annual basis, has long been viewed as a huge success as it is the most popular exemption utilized by promising early-stage ventures. Any change could potentially undermine this crucially important market.

Regarding the definition of an accredited investor, the last Commission attempted to make the definition more inclusive allowing greater access to individuals to participate in the private securities market. While the goal is not yet clear, the Commission may be considering restricting access to a greater degree thus further disenfranchising smaller investors.

The two Commissioners point to proxy voting, harmonization, the definition of an accredited investor, and more as a problematic retrenchment in progress already accomplished by the SEC.

To quote Commissioners Peirce and Roisman:

“Not only are the Commission’s most recent amendments to each of these rules less than a year old; they have only been effective for a range of three to seven months. As far as we can tell, the agency has received no new information which would warrant opening up any of these rules for further changes at this time. We are disappointed that the Commission would dedicate our scarce resources to rehashing newly completed rules. The agency historically has embraced a transparent, methodical, and rigorous rulemaking process to ensure its rules reflect sound policy, transcend political differences, and thus enable our registrants to operate in a consistent, predictable regulatory regime.”

The Commissioners note that a change in leadership obviously includes a change in policy but the list includes policy moves without any “new evidence to warrant reopening” of these rules.

“We hope Chair Gensler will reconsider the need to revisit freshly minted rules, but we look forward to working with him and our fellow Commissioners on other rulemaking initiatives reflected on the Agenda and on addressing issues of perennial importance such as elder investor fraud and small business capital formation.”