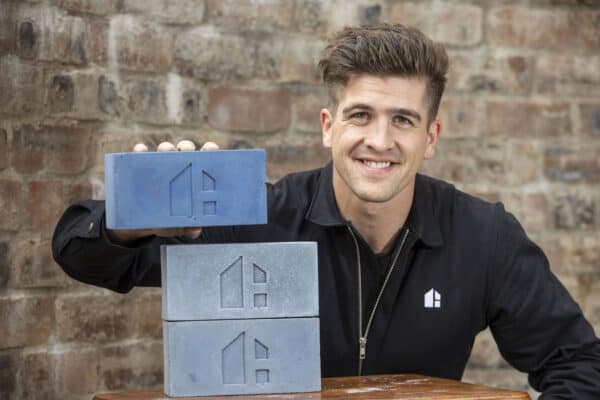 Scottish firm HOKO this week revealed their national and international expansion plans along with a new £500,000 crowdfunding campaign. Their goals include 30 new studios as part of plan to be UK’s largest homeowner architect. Not too long ago, Hoko raised £400k from individual investors to provide growth capital as part of its entrance into the UK market.

While deal terms are not yet available, a “coming soon” notice for Hoko is posted on Crowdcube.

The first of those studios will be built later this year in Dublin before HOKO moves to the United States. That growth will be financed by a £500,000 crowdfunding campaign launching Sept. 30.

Scottish architect and 2021 Great British Entrepreneur of the Year Danny Campbell, 30, founded HOKO in Glasgow in 2019 with the objective to fix what he said is a broken industry by creating the perfect “one-stop-shop” client experience for homeowners seeking to improve living spaces with the help of architects, trusted builders and a free interior design service. Since then HOKO has grown to be worth more than £15 million, helping more than 400 clients complete projects.

HOKO expanded across the UK earlier this year, opening new studios in Inverness, Bristol, Brighton, Birmingham, Edinburgh and Stirling, and two in London. At the same time they launched two new services – HOKO Build and HOKO Shop – that allow the whole process to be delivered in one place in an average time of fewer than 190 days. Currently in BETA testing, HOKO Shop and HOKO Build have already delivered more than £300,000 this financial year, with HOKO on track to turnover £1.4 million.

The expansion has HOKO forecasting annual revenues in excess of £50 million by the end of 2025.

“The HOKO mission has always been to provide the perfect home remodelling experience for homeowners,” Campbell said. “Now the business can be owned by the same homeowners that are at the heart of it.

“Our regional expansion, allied to the new revenue streams opened through HOKO Shop and HOKO Build, has taken the business to the next level, and rapid national and international expansion is the next step towards HOKO becoming the global force we know it can be.

“We’re still at a really exciting stage for investors. We are small enough that personal investment will capitalize on our biggest growth phase. I’d encourage anyone interested to take a look in more detail, and I hope they choose to join the HOKO family on our exciting journey.”

“HOKO has reversed this principle by becoming a large firm selling high-volume person-hours by delivering smaller projects on a large scale,” they said in a statement. “The model enables the HOKO to take on 10 times the amount of clients as a traditional practice while spending more one-one-one time with them.”

HOKO has already attracted backing from investors Donald Wilson, Graham Campbell and Warren Gee. Crowdfunding options in this round of crowdfunding begin at £25 rising to £25,000.