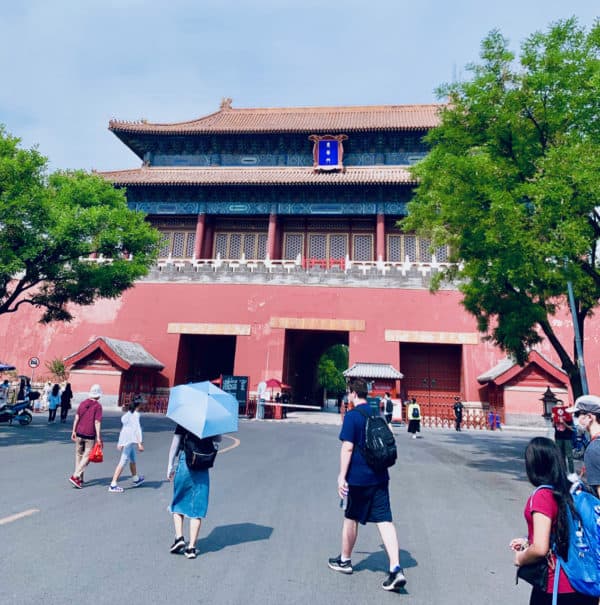 According to the document, insurance companies from mainland China are allowed to issue catastrophe bonds in Hong Kong through special-purpose insurers to transfer risks arising from natural disasters or public health emergencies like earthquakes, typhoon,s or floods. (Source: CBIRC)

As planned, the Opinions calls for efforts to gradually set up a sound management and supervision system, and build a standardized algorithm ecosystem in a period of three years. (Source: Cyberspace Administration of China)

This week, corporate finance and tax service provider Xunlian Cloud announced that it had won a 100-million-yuan level of A+ round financing from PAG. The investment will be mainly used for R&D, marketing, and the construction of risk-control system.

Trading and speculative activities on virtual currencies have been on the rise recently, which have been disruptive to the economy and the financial market, provided a hotbed for gambling, illegal fundraising, fraud, pyramid schemes, money laundering, and other illegal and criminal activities, and posed significant dangers to the resident’s properties. To take the prevention and resolution of the risks of virtual currency trading and speculation to the next level and duly safeguard national security and social stability, the Notice is hereby issued regarding the following matters: (Source: PBC)