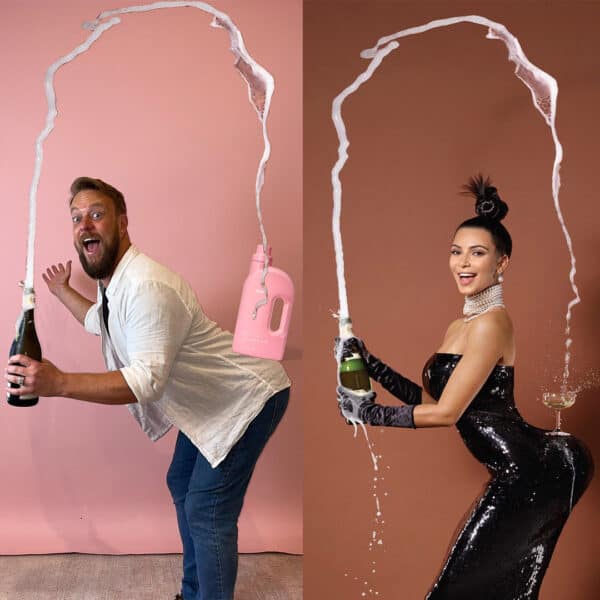 Zero Co, has broken the Australian record for the fastest online securities offering to top $3 million in funding in just 47 minutes, according to a note from the company. Zero Co, an eco startup, is raising growth capital on Birchal. Zero Co went on to raise $5 million in just 6 hours and 27 minutes – hitting its funding goal.

The Birchal platform apparently crashed for one hour with several thousand registrants waiting to get into the site.

Zero Co is a single-use plastic-free personal-care and home-cleaning brand. The private securities offering opened first to individuals who had pre-registered their interest.

“We want our customers to help write the next chapter for Zero Co. We’re growing at a rapid pace and now we are looking to scale the business and take our audacious mission into international markets. We want to expand our product range, scale our operations and launch globally so that we can eliminate single-use plastic from every kitchen, laundry and bathroom,” stated Smith.

Zero Co shared that 73% of investors in the first $1 million raised were pre-existing customers.

Zero Co reports that it has signed up over 44,000 Aussie households, grown from a team of three to eighteen employees, and is currently generating monthly sales of over $1 million.

Zero Co’s business model aims to tackle the single-use plastic problem by funding large-scale ocean cleanups and stopping the production of single-use plastics. Smith has implemented an Australian-first closed-loop supply chain where products are delivered carbon-negative direct to customers’ doors. Customers simply empty their refill pouches into reusable Forever Bottles and then send them back to be cleaned, refilled, and reused for a lifetime.

“Zero Co’s mission has inspired action by tens of thousands of Aussies so far, who have snapped up it’s incredible range of planet-friendly personal care and home cleaning products. Like many of their customers, I came for the mission but I stayed for the product, because it’s a truly beautiful range,” commented Dan Krasnostein, Partner at Square.

“We’re so humbled by the support of our customers and everyday Aussies who have decided to invest their money in our audacious mission. We’re looking to grow this business by expanding our product range, scaling our operations and launching globally so that we can eliminate single-use plastic from every kitchen, laundry and bathroom.”